A top government official has reportedly slumped and rushed to the hospital in Abuja. 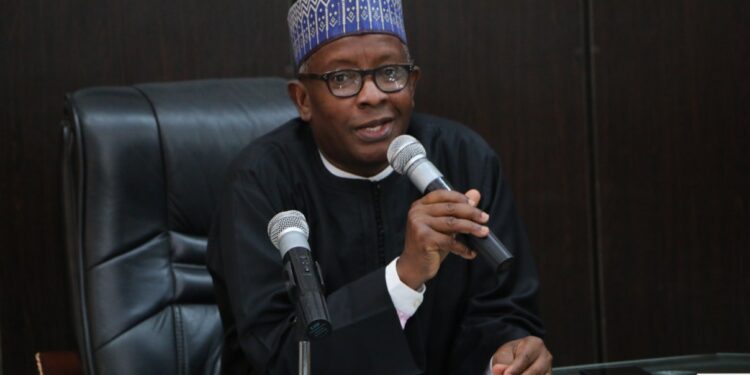 The Permanent Secretary of Federal Ministry of Health, Abdullahi Mashi, has been rushed to the hospital after he slumped during a Ministerial Tenders Board, MTB, meeting at the ministry’s head office, Abuja.
DAILY NIGERIAN gathered that the permanent secretary had earlier complained of a slight headache and dizziness during the meeting but shoved it aside, only for him to collapse a few moments after.
The permanent secretary who was presiding over the meeting before the incident has since been taken to a hospital.
Mr Mashi, an accountant by profession and an indigene of Katsina State, was deployed from the Federal Ministry of Communications in June this year.
Before his appointment as permanent secretary, he was the Director of Finance and Accounts in Nigeria Security and Defence Corps, Abuja.
Efforts to contact the spokesperson of the ministry, Boade Akinola, proved abortive as at the time of filing this report.
Details later…
Top Stories