'I Used To Be A Very Homophobic Pastor' - Gay Activist Confesses


Gay activist, Bisi Alimi has opened up about his past life and how he lived a homophobic life. 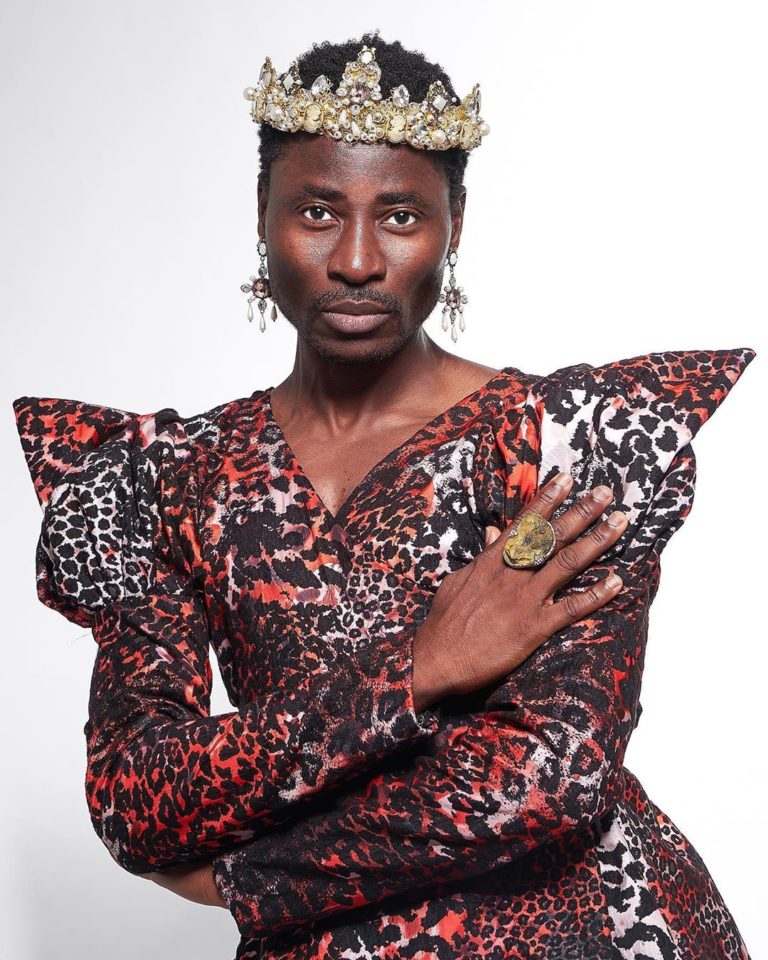 When asked why he changed, he explained that a suicide attempt at the age of 17 made him decide to stop hating who he is.
He wrote:
“Thanks to the people that never gave up me and walked the journey me. However, it was a failed suicide attempt at 17 that started my journey to self love.”