The greatest sprinter of all time has contracted coronavirus and will spend time in self-isolation as a result. 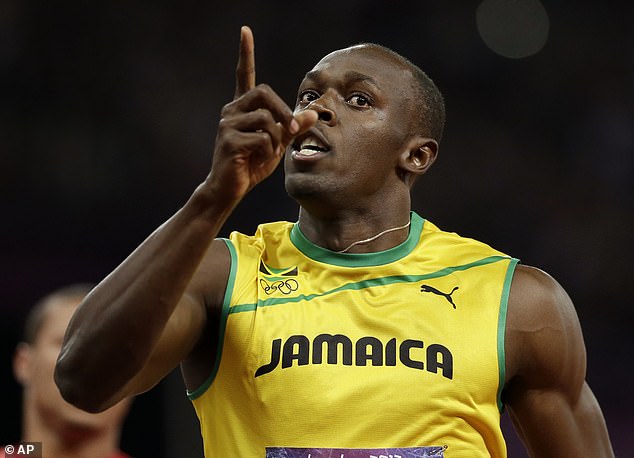 Usain Bolt
Usain Bolt has tested positive for coronavirus, Nationwide90fm, a radio station in Jamaica has reported.
It was gathered that the Olympic legend tested positive just days after partying with guests including England star Raheem Sterling for his 34th birthday in Jamaica, according to reports in the country.
He will spend time in self-isolation as a result.
The publication says that the 34-year-old took a test for the virus a few days ago and discovered on Sunday that he had tested positive for the disease.
Bolt attended a surprise birthday party recently which was attended by a host of big names, the Jamaican outlet reports.
The management Bolt have been contacted for comment.
Top Stories