One of the housemates in the ongoing BBNaija house has revealed his annoyance at Biggie's eviction style. 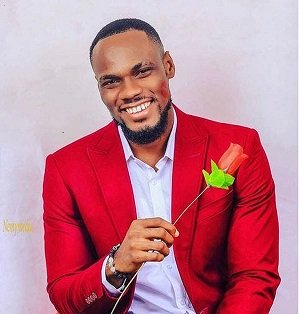 Prince
#BBnaija housemate, Prince has expressed disappointment at the season’s eviction process.
According to him, fans have a little contribution as opposed to the previous editions.
Speaking to Tolanibaj, Prince said he fears that being a competitor to other Housemates might lead to his quick eviction.
He, however, noted he wouldn’t be offended if he finds out that his close friend in the House nominates him for eviction.
He said: “I won’t be offended if I find out someone close to me nominated me for eviction.
“I know so many people here will be glad if I leave because I am very competitive. I keep praying to God that I should not be at the Housemates’ mercy.”
Tolanibaj advised him to be himself and have fun because it is a game.
Top Stories