The body declared the continent free of the virus after no case of the viral disease was recorded since 2016. 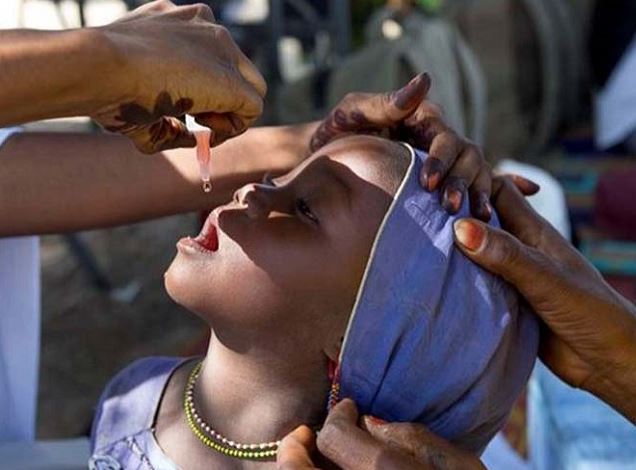 The body declared the continent free of the virus after no case of the viral disease was recorded since 2016.

In a statement jointly signed by WHO Director-General, Dr Tedros Adhanom Ghebreyesus; and President of Rotary International, Holger Knaack, the international body described the feat as “one of the greatest achievements in public health history.”

“Delivering polio vaccines to every child in the African region and wiping out the wild virus is no small feat and the human resources, skills, and experience gained in the process leaves behind a legacy in how to tackle diseases and reach the poorest and most marginalized communities with life-saving services.

“Leadership from all levels of government across party lines, a historic public-private partnership that raised billions, millions of health workers reaching children across the region  from conflict zones to remote areas only accessible by motorbike or helicopter and a culture of continual improvement were all critical to overcoming challenges and bottlenecks.

“As countries work to suppress COVID-19, many of the same basic traditional public health methods used in polio eradication, including contact tracing and surveillance, are key to breaking the chains of transmission and saving lives and livelihoods from the first coronavirus pandemic in human history.

“As recently as 2012 half of all globally recorded cases of wild poliovirus were in Nigeria, the final country in the region to rid the virus from its borders. However, as with the COVID-19 pandemic, the lesson is that it’s never too late to turn a disease outbreak around. Through hard work, new innovations and ensuring that no child was missed, Nigeria and the entire African region have now defeated polio.

“Across the region, health workers go village-to-village and door-to-door vaccinating children multiple times and offering health advice and support to the community. It’s a remarkable effort started by Rotary International, which in the 1980s  when there were hundreds of thousands of cases every year made a global call for eradication.

“While thanking and congratulating governments, health workers, civil society and all groups that have been part of this titanic struggle; it is important to use the momentum to invest further in health systems, as well as the health worker force, to protect people from this pandemic, and prepare them for future disease outbreaks.”