Busted!! Mother And Son Caught Pants Down By by Son's Wife To Face 20 Years In Jail


The pair were caught by the son's wife and arrested by the police for having sexual relations. 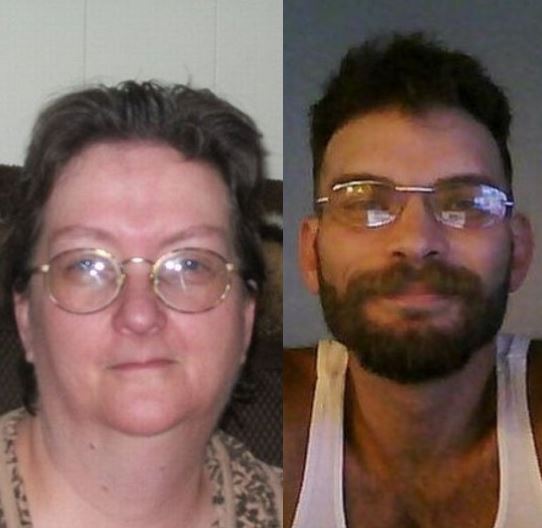 A mother and her son were allegedly caught having s3x by the man's wife and the couple could now face 20 years in jail for incest.

Tony L Lavoie, from Fitchburg, Massachusetts, was allegedly caught having s3x with his mum Cheryl Lavoie, 64, in May earlier this year.

Police were called to reports of a disturbance and the responding officer was greeted by a cousin of the wife of Tony.

The cousin then told the officer Tony's wife had called her about walking in on her husband having s3x with his mother before calling 911, reports Sentinel & Enterprise.

The officer then reportedly spoke to the mum and son to acknowledge they had consensual s3x relations.

It is alleged they both said it was the first time it had happened, reports add.

It is further alleged Tony told the officer he wanted treatment for this, the officer said.

After asking Cheryl the same question, she allegedly answered that they had gotten closer in the last few months and it happened after they began kissing.

After talking to everyone involved, the officer decided there was enough evidence to charge the mother and son with incest.

They were given a summons to appear in court on August 20 with a felony.

They were read the charges in court and ordered to stay away from each other.

They both pleaded not guilty, court records show.

They will return on October 27 for a pre-trial hearing.

According to the state's general statutes, someone convicted of incest can face up to 20 years behind bars.