The suspects were arrested by the police for specializing in love scam and internet fraud. 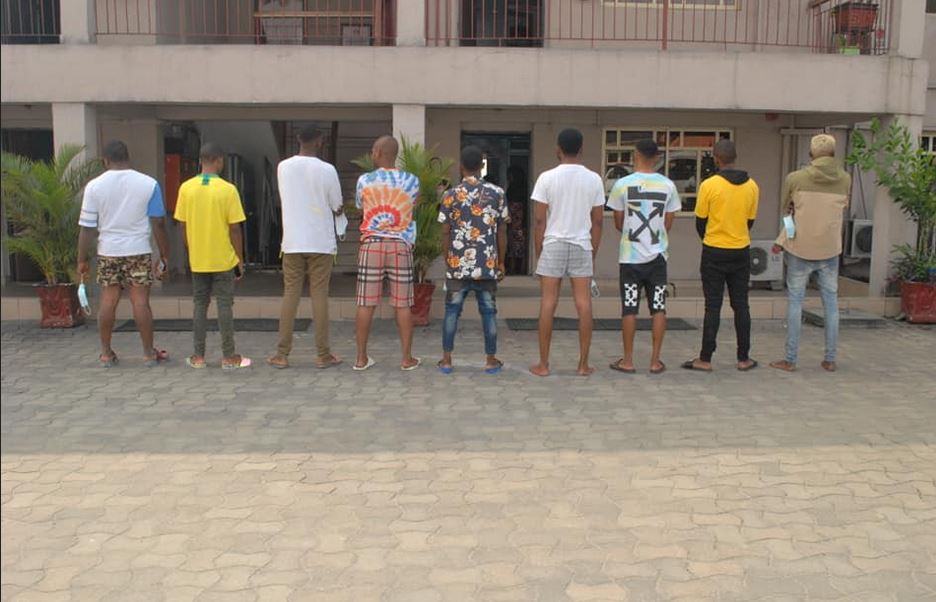 According to the statement, the suspects were apprehended in an early morning raid on their hideout in Ozuoba by Obirikwere Road, Choba; NTA Road and Ada George Road in PortHarcourt, Rivers State.

''Investigations indicate that the suspects specialize in love scam, online Bitcoin scam, identity theft, trading scam, among others.'' the statement in part read; 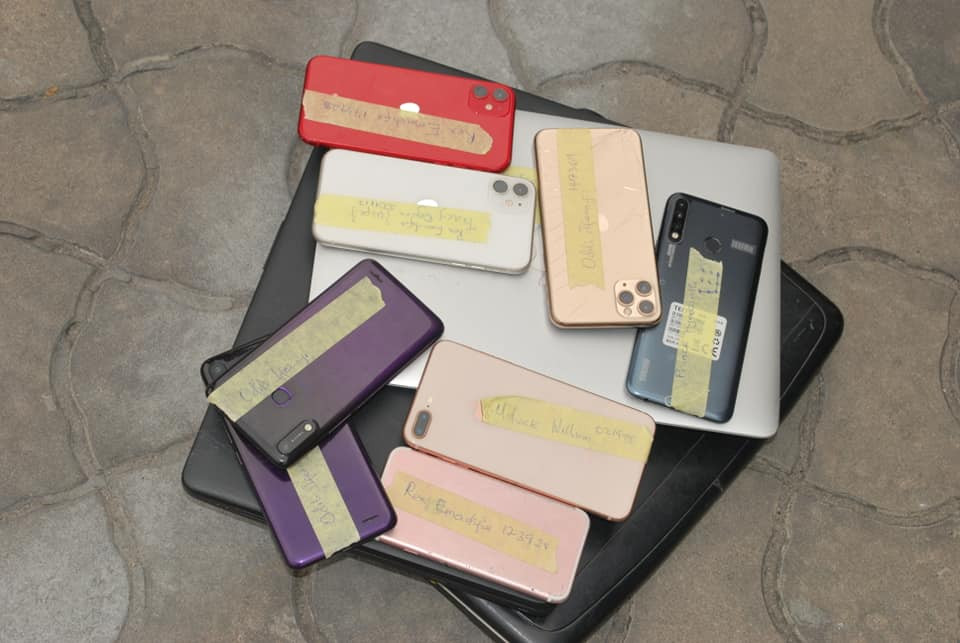 The statement adds that the suspects will be charged to court as soon as investigations are concluded.