So Sad! See The Staggering Number Of Nigerians Who Are Poor And Unemployed


The number of Nigerians who are unemployed and poor has been released by BudgiT. 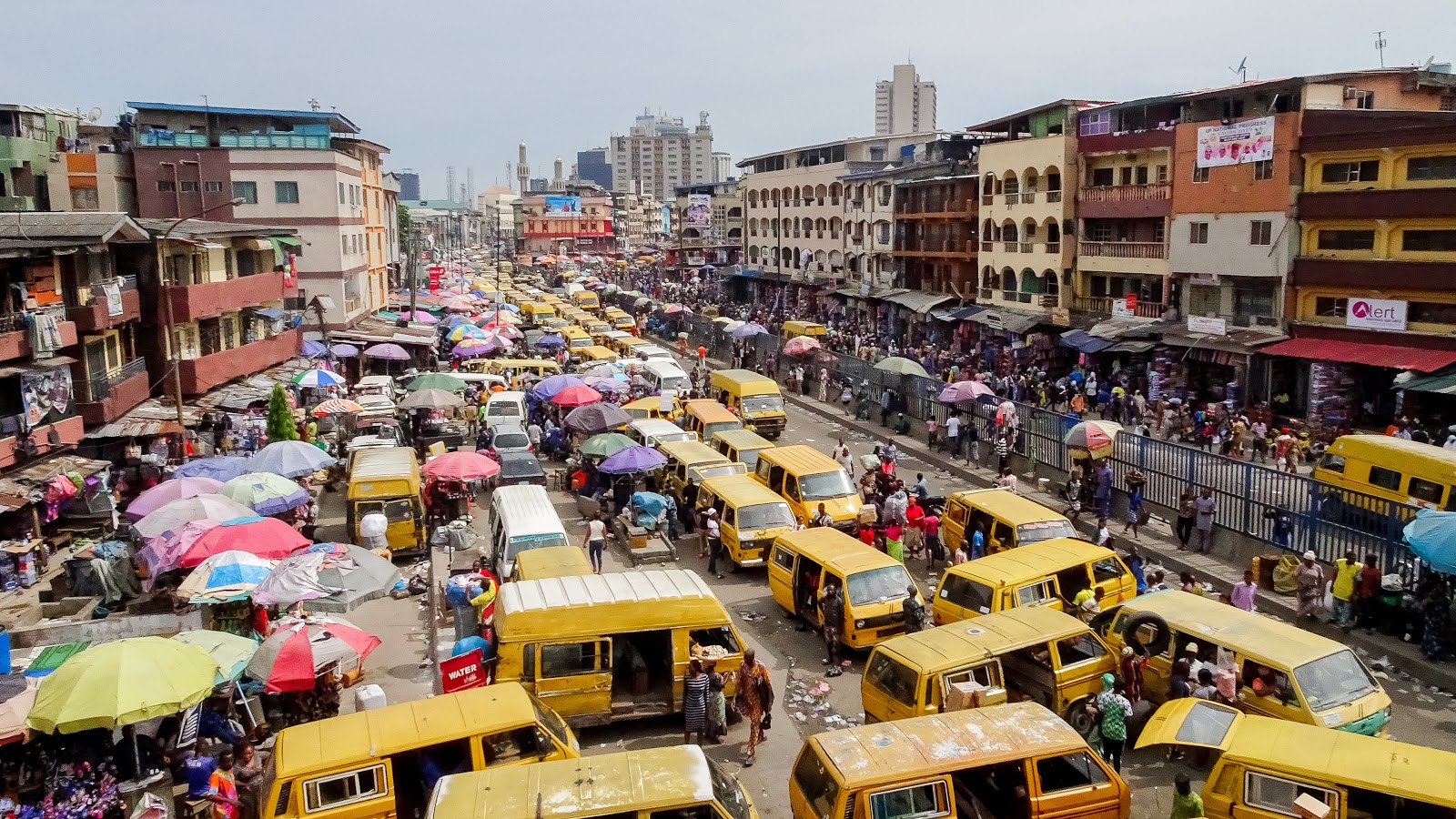 Lagos
A Nigerian civic organisation, BudgIT has made public its report on Nigeria’s economic challenges titled ‘Investing in People’.
The report was released on Monday. In the released report, about a whopping 54 million Nigerians are poor and unemployed.
It recommended 6 broad goals with 18 priority actions that would effectively end poverty, improve health, advance education, reduce inequality and spur economic growth.
The goals cover demography and population, health, education, access to capital and the macroeconomy.
The report said the opacity around public financing and low investments in critical sectors has produced weak institutions and opportunities for corruption at both the national and subnational levels.
BudgIT decried that 60 years since independence, Nigeria’s pathway to economic prosperity is yet unclear.
The report said out of an estimated population of 200 million people, 13.9 million unemployed youths, and over 40 million Nigerians live below the poverty line.
BudgIT called for implementation of strategies that will raise higher revenues and leverage Nigeria’s human capital for wealth.
These include institutional reforms, equal access to loans advanced by banks, strong civic space for citizens inclusion and an effective micro economic environment.
‘’The numbers are currently looking grim. Nigeria’s teeming population would not confer any advantage if the population is not converted to human capital”, said Oluseun Onigbinde, Co-founder and Director of BudgIT
“We need to get more students into classrooms, re-skill graduates for emerging job openings, provide direct education-to-employment opportunities through public private partnerships and improve access to credit for MSMEs’.”
BudgIT warned that illiteracy, corruption, high inflation and unemployment rate as well as GDP contraction due to the current slowdown in economic activities portend a looming recession.
The body stressed that leveraging critical sectors for economic development is anchored on adequate funding and investment.
“Nigeria needs to rethink its non-oil exports by improving local industry for production – and strengthening sectors like technology, education, creative industry and mechanised agriculture, among others’’ Oluseun added.
Noting that Nigeria cannot continue to play weak in global competitiveness, BudgIT urged the government to continually invest in institutional reforms to ensure adequate service delivery to its citizens.
The organization tasked the government to build inclusive growth, expand credit in the economy, rebuild its subnational economies and redesign incentives around central revenue distribution.
Top Stories