BBNaija: Did Erica Just Confirm Having S*x With Kiddwaya? Check Out What She Told Neo (Video)


Erica, who is the current Head of House, HOH, disclosed that she and Kiddwaya did everything “intimate” in the HoH room. 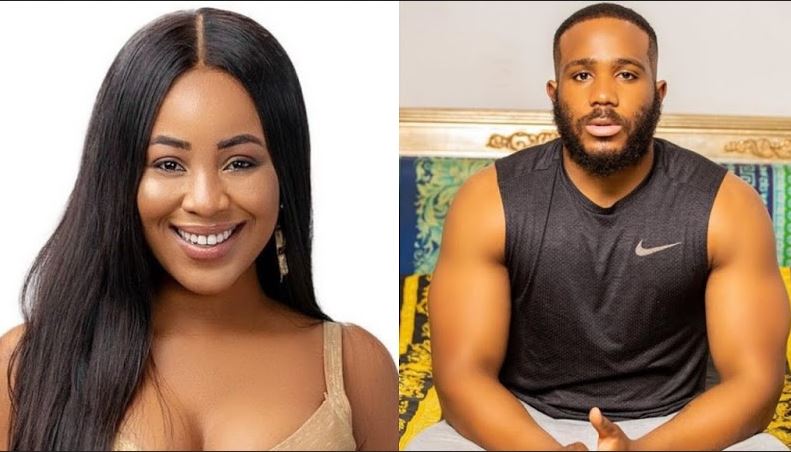 Erica, who is the current Head of House, HOH, disclosed that she and Kiddwaya did everything “intimate” in the HoH room.

The housemate disclosed this during a conversation with Neo in the kitchen, on Wednesday.

“I and Kiddwaya did everything intimate while in the HoH room,” Erica told Neo.

#Erica confirms having sex with #Kiddwaya in HOH room... She says if Biggie plays the video of what happened there. She herself wouldn't want to watch it.#BBNaijia #OPPOxBBN #congratulationslaycon #bbnaija2020lockdown pic.twitter.com/50aPP4kr7L

Recall that a video had emerged of Erica and Kiddwaya under the duvet with Nigerians believing they had sex.

However, Kiddwaya told fellow housemates, Brighto and Trikytee that what they did under the duvet cannot be tagged as a s*x tape.

The billionaire son explained that housemates and viewers could only see movement under the duvet and cannot be certain about what happened.