Apprehension As Customs Raise The Alarm Over Terrorist Camps In Abuja, Kogi, Nasarawa


In a notice issued by the Comptroller, Enforcement Headquarters, H.A. Sabo, in Wuse Zone 3, Abuja, the NCS said it had information that terrorists were in Abuja. 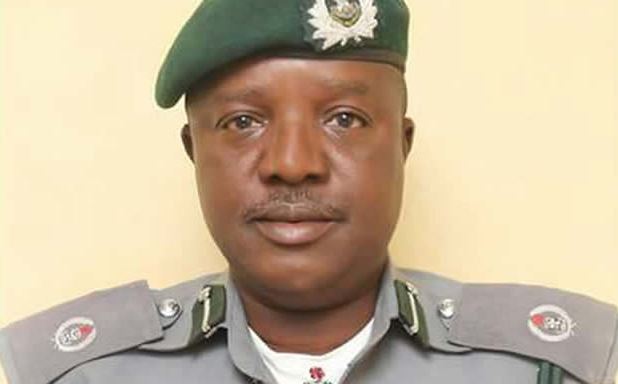 According to The PUNCH, the Nigeria Customs Service has asked its officers to stay alert in Abuja as there are Boko Haram terrorist camps in and around the Federal Capital Territory.

In a notice with reference NCS/ENF/ABJ/180/S.I/VOL.II, issued by the Comptroller, Enforcement Headquarters, H.A. Sabo, in Wuse Zone 3, Abuja, the NCS said it had information that terrorists were in Abuja.

In the notice titled, “Intelligence on National Security,” the NCS said, “Information reaching the Comptroller-General of Customs revealed the existence of Boko Haram terrorist camps in and around the Federal Capital Territory.”

The NCS also stated in the notice sighted on Saturday and dated August 20, 2020, that reports had it that the terrorists were planning to attack some selected targets within the territory.

It added that the terrorists had reportedly set up their camps in Kunyan Bush along airport road, off DIA Staff Quarters, Abuja.

It added that their camps were reportedly also set up in Robochi/Gwagwalada forest, Kwaku forest in the Kuje area of Abuja and Unaisha forest in the Toto Local Government of Nasarawa State.

“Consequently, you are to be at alert and security conscious of your environment at all times. Ensure wide circulation please,” the NCS told its officers.

When contacted to confirm the notice, the NCS spokesperson, Joseph Attah, said he was not sure of the source of the information, although the matter was being investigated.

“(I am) not sure of the source. I’m investigating it please,” he replied our correspondent in a text message on Saturday.