A top executive of Price Waterhouse Coopers has died a painful death after drowning in Lagos. 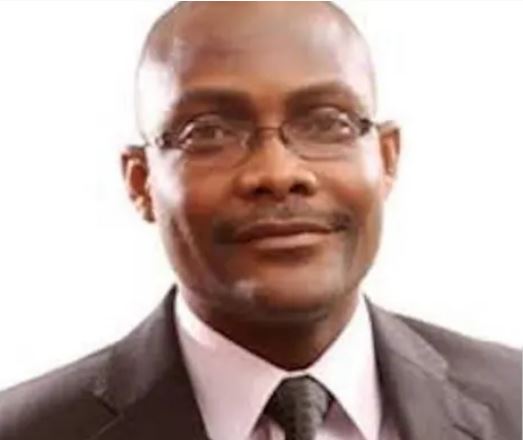 Tola Ogundipe
Price Waterhouse Coopers, Nigeria Deputy Country Senior Partner, Tola Ogundipe, is dead.
It was revealed that Ogundipe went missing on Saturday while boating on a coast near Lagos.
The boat was said to have been found on Sunday, before the Marine Police recovered his corpse on Monday.
According to Punch, the state Police Public Relations Officer, Muyiwa Adejobi, who confirmed the incident, said four workers of the deceased had been interrogated.
He explained that the state Commissioner of Police, Hakeem Odumosu, had ordered discreet investigation into the matter.
He said, “The CP has instructed that the matter be taken over by the State Criminal Investigation and Intelligence Department, Yaba, and so far four of his personal workers have been interrogated. The outcome of our investigation will be made public.”
Price Waterhouse Coopers, in a statement signed by the Country Senior Partner, Uyi Akpata, described the late Ogundipe as a thoroughbred professional.
He said, “Tola was the PwC Africa Tax Leader and Deputy Country Senior Partner for PwC Nigeria. He also previously served as the Assurance Leader for PwC Africa, among his other leadership roles within PwC.
“Tola was a thoroughbred professional, a very astute leader and a consummate gentleman. The accounting profession in Nigeria has been left bereft of the great talent he brought to its advancement, including his role as a member of council of the Institute of Chartered Accountants of Nigeria.”
He noted that the funeral arrangements would be announced after consultation with his family.
Top Stories