A lawyer in Florida has lost his life in a most tragic fashion after being shot by his own son. 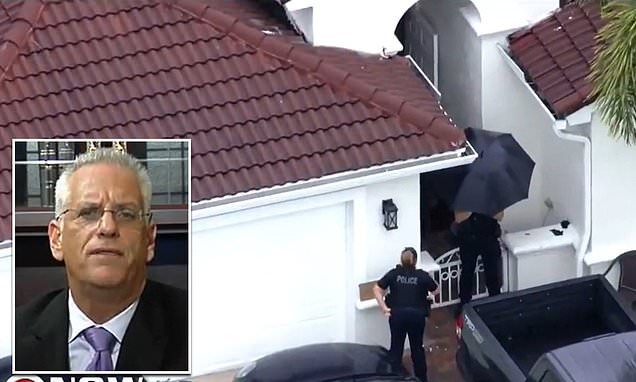 Fenstersheib was killed by his own son
A popular Florida personal injury lawyer Robert Fenstersheib is dead.
He was reportedly gunned down by his 35-year-old son, who also shot the attorney’s girlfriend before turning the gun on himself Wednesday morning.
According to NYPost, Robert Fenstersheib, well known in South Florida for his catchy commercials promoting his firm, was found dead at his Hollywood home about 9:40 a.m., WSVN reported, citing police and family spokesman Scott Mager.
Mager said Fenstersheib’s son, who battled drug addiction and mental health issues, fatally shot his father and wounded his girlfriend before killing himself.
“Michael lost that battle today,” said Mager, according to the report. “He shot both Robert and his longtime girlfriend Hong Pen and then killed himself using the weapon.
“Drug abuse and mental health issues are so underestimated in today’s life, and so I hope people will reach out and try to help those around them that they can,” he said.
Police didn’t identify the shooting victims or provide much detail, other than confirming two men were found dead and a woman wounded at the home, the report said.
Fenstersheib’s girlfriend was hospitalized in serious but stable condition, according to police and Mager.
The well-known lawyer was described by Mager as “an unbelievable human being, an amazing person, an unbelievable father, [and] a great leader.”
Added Mager: “We lost somebody who was the epitome of greatness. He was the epitome of a human being, and he was my dear friend.”
Top Stories