The thespian passed out in her car after she was rushed to the hospital before she was confirmed dead. 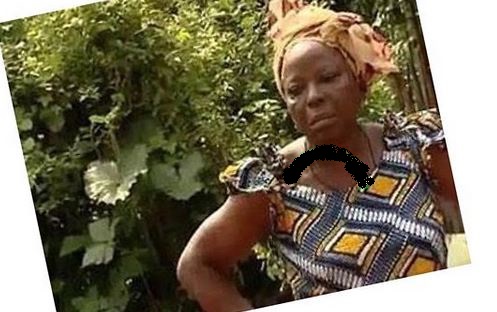 It was gathered that the thespian, passed out on Sunday , September 13th, 2020, in her car in St. Mulumbas Catholic Church, New haven , Enugu.

The well respected actress, had starred in hit movies like Johnbull and RoseKate and had carved a name for herself in the industry .

However, she was rushed to the hospital and her body has been deposited at the morgue .