Taking to Facebook, a friend of the deceased, Maduka Lawrence, described the moment he saw his body. 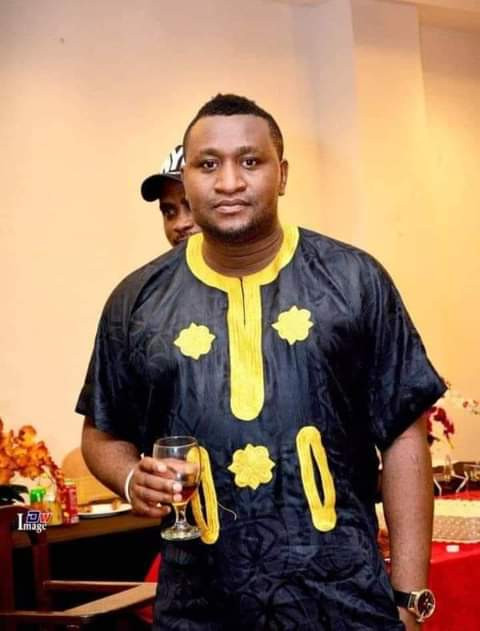 The death of one Samuel Kalu, a Nigerian man based in Malaysia, who was brutally killed by unknown gunmen is being mourned by friends and residents of Ndiegoro area of Aba, Abia State.

Local reports show that the deceased popularly known as 'aka aki ilu- bitter kola' was shot dead at a barbing saloon at Umuibe Street, off Item Road, Ndiegoro Aba, on Sunday evening, September 27.

Taking to Facebook, a friend of the deceased, Maduka Lawrence, described the moment he saw his body.

"My heart bleeds...as I saw you today lying lifeless in the pool of your own blood. I and other Umuebiri wept uncontrollably but we realised that couldnt bring you back. Rest in peace Aki Ilu....good brother." he wrote.

The area has reportedly been thrown into panic since the killing.

Kalu who hailed from Ibinaukwu Igbere, in Bende Local Government Area of Abia was born and grew up at the Ndiegoro area of Aba before he travelled to Malaysia for greener pasture. 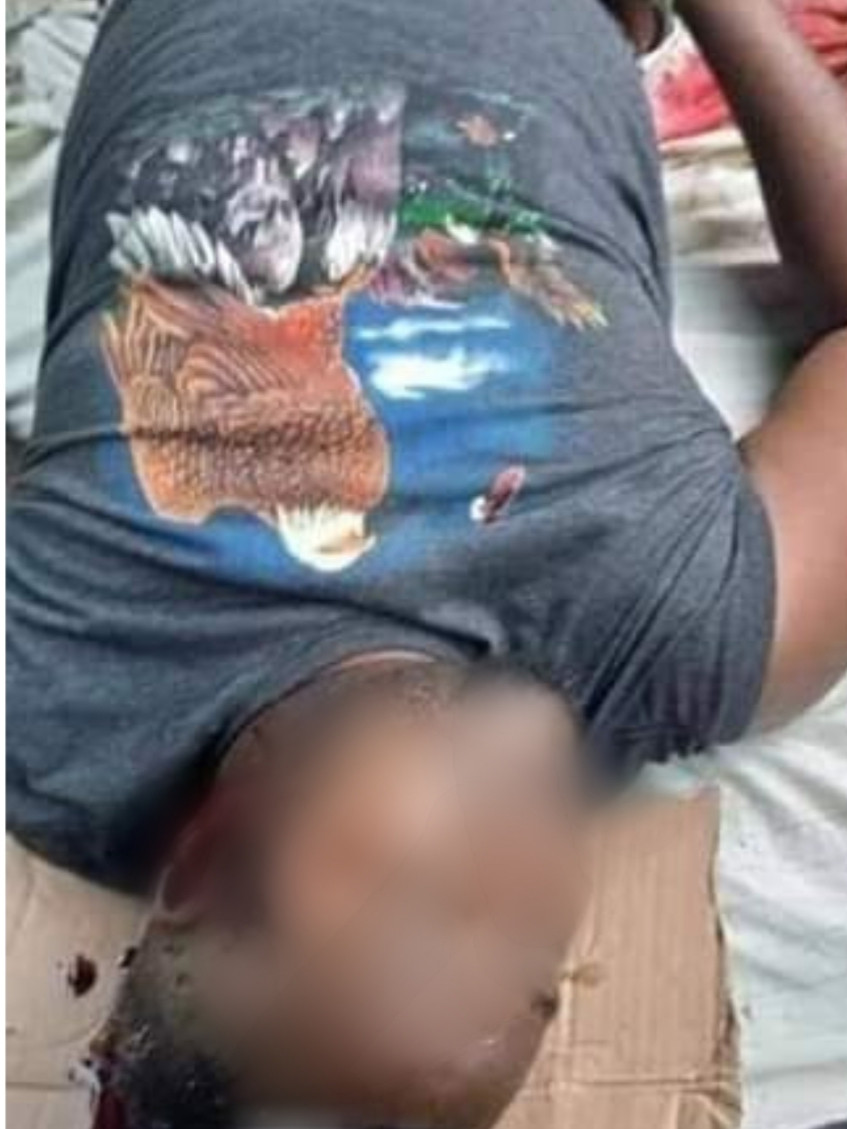 According to him, Kalu stayed with his wife, a daughter and aged parents when he recently returned from his base in Malaysia before the Coronavirus outbreak.

Kalu who reportedly returned from his Kuala Lumpur base, stayed with his aged parents before the COVID-19 lockdown and had planned his return before his murder.

Spokesperson of the command, SP Geoffrey Ogbonna, who confirmed the incident, said the case is under investigation.

"We learnt that the young man was shot in a barbing saloon. He got a call and either he directed them to where he went or the people went in there and shot him. The case is under investigation. We are doing our best to track the hoodlums,” he said.