The actor died at the age of 43 from colon cancer, which he was diagnosed within 2016. 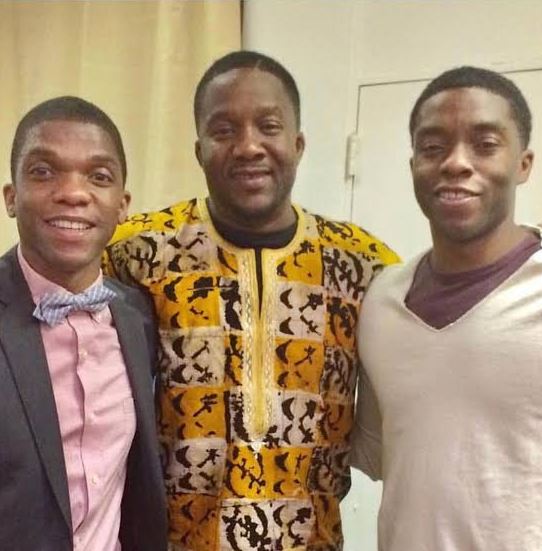 Chadwick Boseman and his brothers

Kevin and Derrick, the brothers of Late Black Panther star, Chadwick Boseman, are opening up about his final days one month after his tragic passing.

The actor died at the age of 43 from colon cancer, which he was diagnosed within 2016. 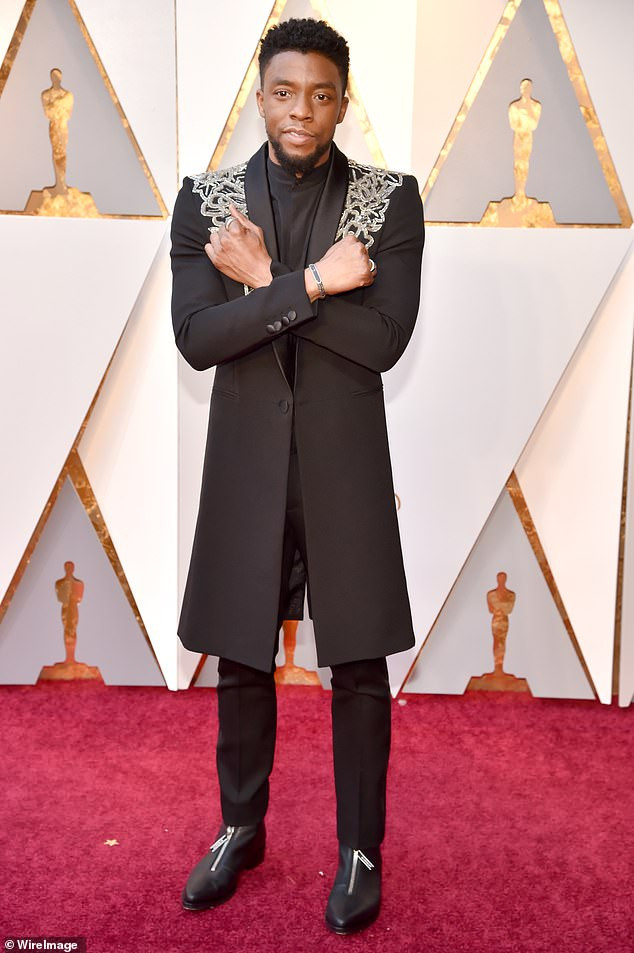 Kevin Boseman, 48, and Derrick Boseman, 54, opened up to the New York Times about their brother's last day, revealing that he was ready to go after a four-year battle with cancer.

Derrick, a pastor who now lives in Murfreesboro, Tennessee, said Chadwick told him the day before he died that he was ready to go.

Chadwick told his brother, "Man, I'm in the fourth quarter, and I need you to get me out of the game."

Pastor Boseman said: "When he told me that, I changed my prayer from, 'God heal him, God save him,' to 'God, let your will be done'."

"And the next day he passed away," the pastor added of his brother's death on August 29.

"I have been trying to remember Chad and not Chadwick," Kevin Boseman said. "And there's just been a lot of Chadwick in the air."

Kevin, who is a successful actor, director and writer in his own right, added that when someone becomes a celebrity, "You have to start sharing that person with the world; I always endeavored to just treat him like my brother."

Derrick added that Chad was always artistically gifted, adding he could "sit and draw anyone" from a very young age. 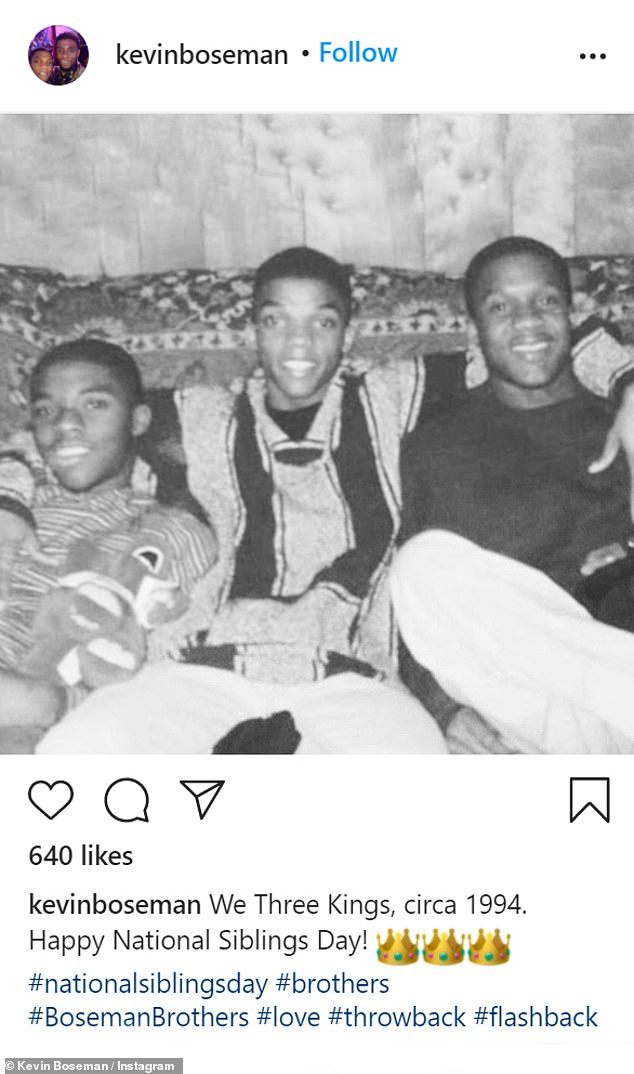 Chadwick always wanted to work in the arts, but he originally wanted to be a writer and director before he was encouraged to start acting while at Howard University.