If Your Man Has This Type Of Voice, He's Likely To Cheat - Study


Scientists from Southwest University has made a stunning discovery about cheating men. 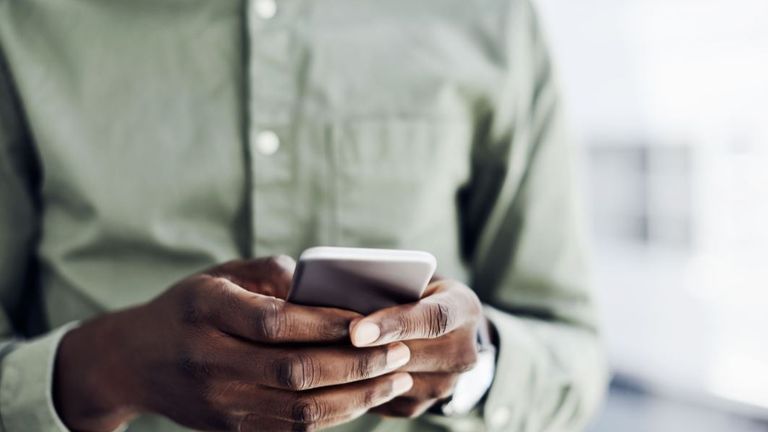 File photo
A new finding by the Southwest University in Chongqing, China has revealed that men with deeper voices are less committed in relationships and more likely to cheat.
The findings from Southwest University in Chongqing, China, conducted experiments with 116 men and 145 women.
Participants – with an average age of 20 – had the pitch of their voices measured and were asked questions about their attitudes to monogamy and commitment, reports Sky News.
Researchers said: “Our findings demonstrated that masculine men are more likely to engage in infidelity and commit less to their romantic relationships compared with feminine men.”
But the results, published in the Personality and Individual Differences journal, found no link when applying the same to women.
Researchers have suggested increased testosterone may be a factor – with significantly more women finding men with deep voices attractive.
They wrote:
“Testosterone and the characteristics dependent on testosterone can be reliable indicators of quality-dependent conditions or behaviours…therefore, men with higher testosterone levels, and hence lower voices, may have more infidelity behaviours or less commitment to their romantic relationship."
The academics added:
“Furthermore, from the point of view of evolutionary psychology, men with masculine voices may enhance their status among other men or their attractiveness to women… thereby increasing their chances of obtaining more or higher-quality partners.”
Top Stories