“My Wife Slaps Me, Treats Me Like Slave' - Nigerian Man Cries Out After Years of Torture (Video)


A man has been left crying out for help after revealing his wife beats and tortures him. 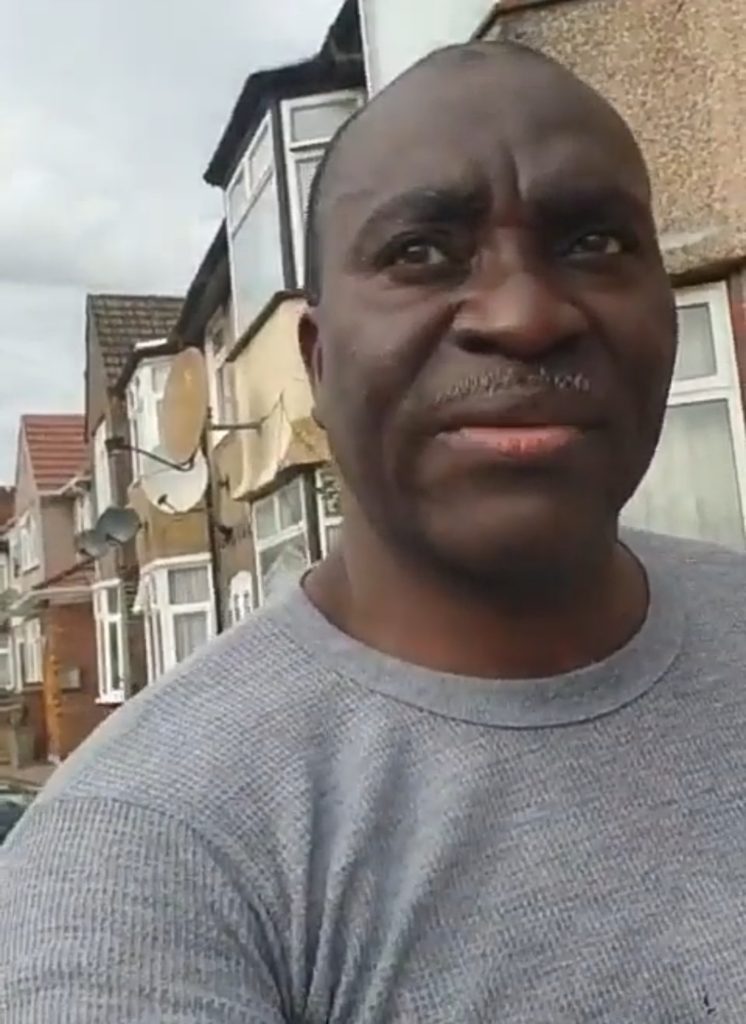 The Nigerian man cried out in a video
A Nigerian man has cried out for help on social media after releasing a video lamenting how his wife has been abusing and torturing him for years.
The man also alleged that his wife has been torturing and maltreating him in the house abroad. He said his wife treats him like a slave because of his 'status'.
He narrated how she lashes out at him, at the slightest provocation, beats him up, and tortures him. He said he does the dishes, and other home chores, because she always threatens to implicate him.
On this particular day, after she unleashed her wrath on him again, he called the police on her, and she also called the police.
The police found out she lied against him, and advised him to pack out and leave the house.
Watch the video below:

Man set to leave his wife after years of torture. . . Follow @mediagist for more exclusive updates.