The 56-year-old has been barred from all work engagement after he admitted to having an affair. 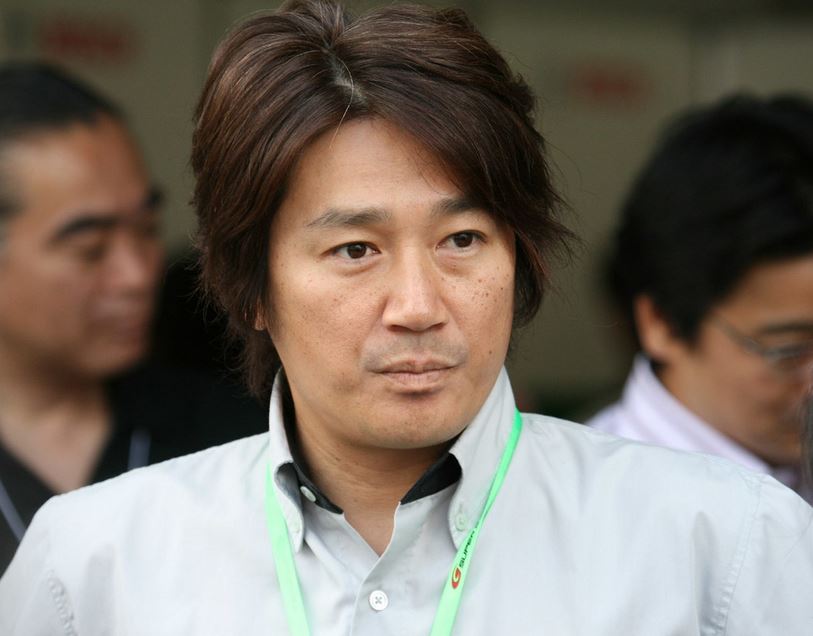 Masahiko Kondo, a popular veteran Japanese singer has been suspended by his agency for cheating on his wife.

The 56-year-old has since been barred from all work engagements.

It is common for public figures in Japan to face censure and strict penalties after an affair is exposed, but some people have questioned the professional repercussions of this.

Johnny & Associates, one of Japan's most powerful talent agencies, said that as a married man Mr Kondo's "behaviour was thoughtless" and "lacked awareness and a sense of responsibility".

"After careful consideration we decided that strict punishment was needed," it said in a statement.

Mr Kondo, who was a J-Pop idol in the 1980s, had apologised and offered to step back to reflect on his behaviour and "to become a better person", the agency added.