The former NUPENG chairman was kidnapped in Port Harcourt around 8 pm on Tuesday, November 17 and then his body was found dumped along Woji bridge linking Odili road on Wednesday. 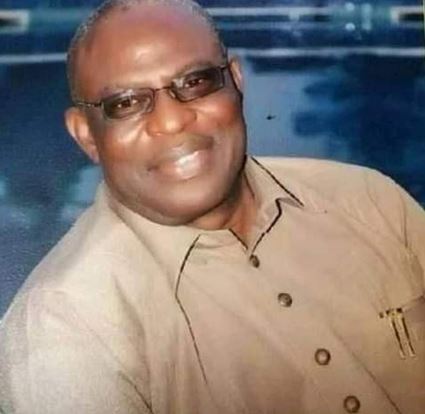 Details on the incident are still sketchy, however, it was gathered Amah, said to be a former NUPENG chairman, was kidnapped in Ngwuve Woji area of Port Harcourt around 8pm on Tueday, November 17. 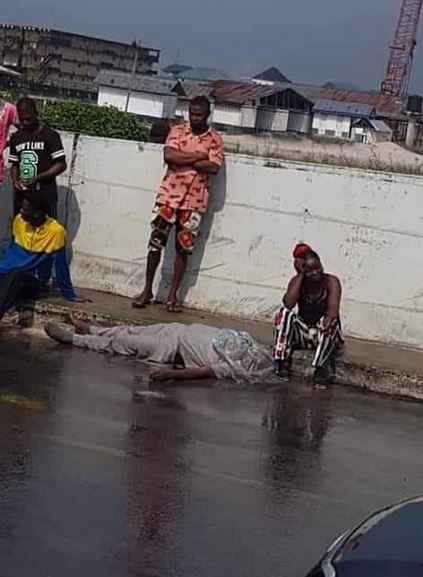 The deceased's son, Amah Aperepikiya, confirmed the incident on his Facebook on Thursday morning.

"Men of the underworld kidnapped my healthy father, killed him and dumped him on the road at ALCON bridge. All this happened in less than 20hrs. Assassins...cursed you are," he wrote.

"Tell me what he did to warrant this. As long as night and day had not ceased you shall remain cursed to your 10th generation." he added. 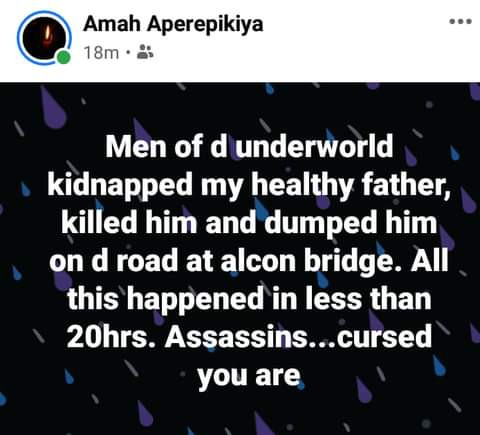 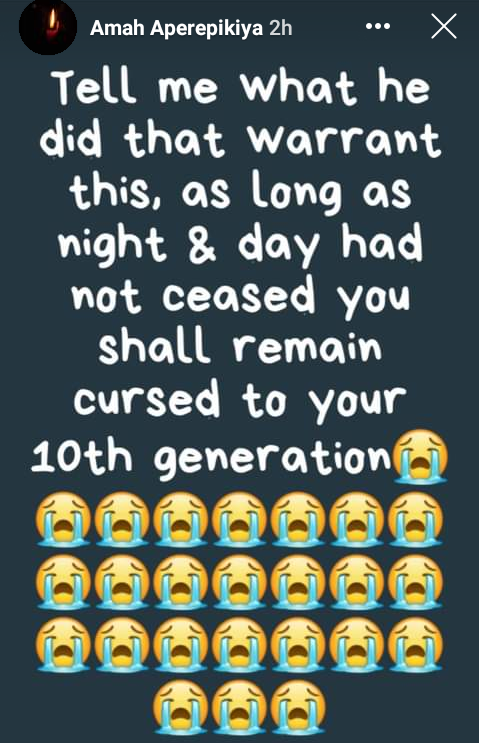