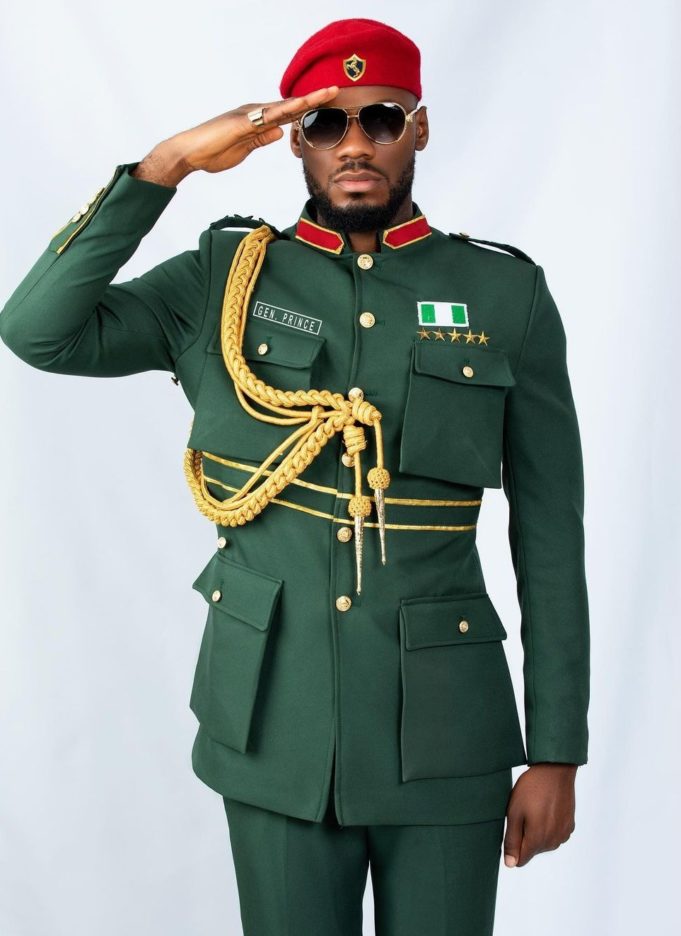 Prince
A former BBNaija reality star, Prince Nelson Enwerem has been unveiled as the latest Guinness Nigeria ambassador.
The handsome Prince of Ebie land in Imo State, while announcing his new deal with Guinness Nigeria took to his social media handle to share a whole ‘movie’ about his endorsement deal.
The interesting and captivating endorsement video of Prince Nelson and Guinness Nigeria captured the hometown of Prince, his father and other interesting bits about the handsome BBnaija star.
He has really raised the bar as his endorsement deal is by far one of the best.
Prince Nelson Enwerem revealed during his BBnaija days that, he comes from a royal family.
Prince is the son of King Leomike Enwerem who holds the title of HRH Eze Ebii 1 of Ebie land in Imo State.

NWA AGU! I'm pleased to announce my new family @GuinnessNGR. Thank you for having me, I look forward to creating magic with you.
#Ad #PrinceXGuinness #Nwakaibeya pic.twitter.com/G2I10KoWgh