The aggrieved man revealed that he loves his dad but would never forgive him for giving him a feminine name. 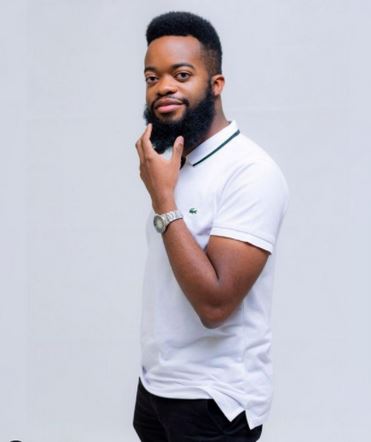 A South African took to Twitter to reveal that he would never forgive his father for naming him after his grandmother, Martha.

In his tweet, he said he loves his dad, but won't forgive him for naming him 'Martha,' a female name of Aramaic origin which means "lady or mistress of the house".

"I love my dad but I'll never forgive him for naming me Martha. Like I get it you loved your mom but I'm a boy dude??" 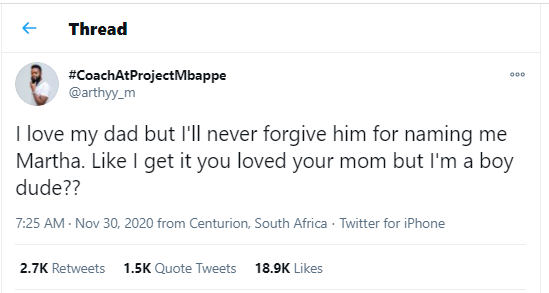 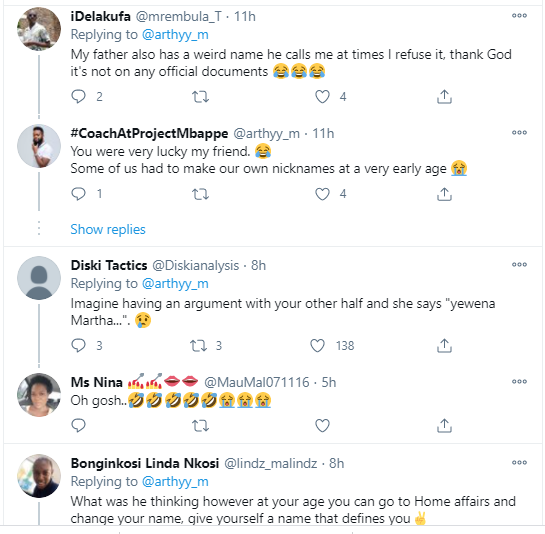 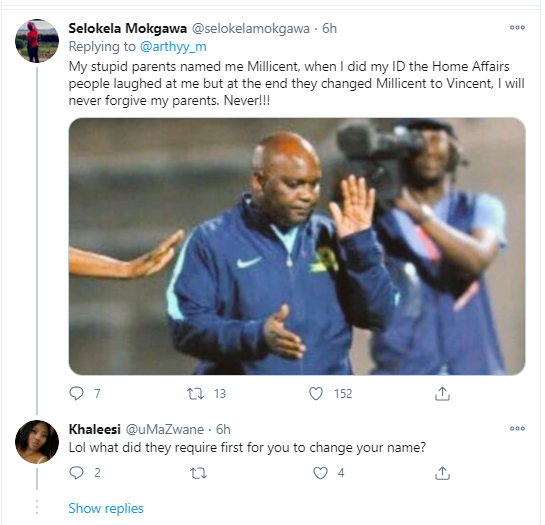 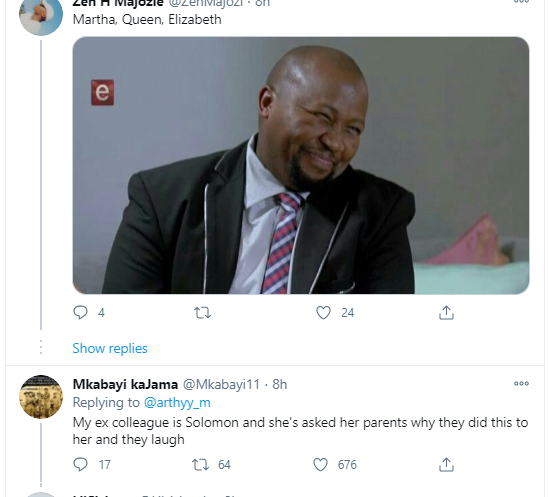 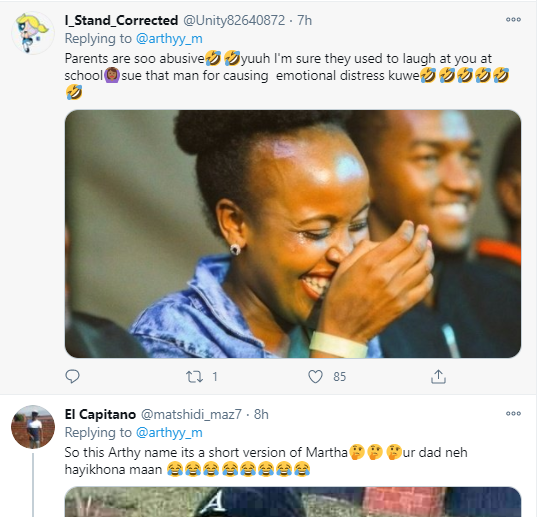 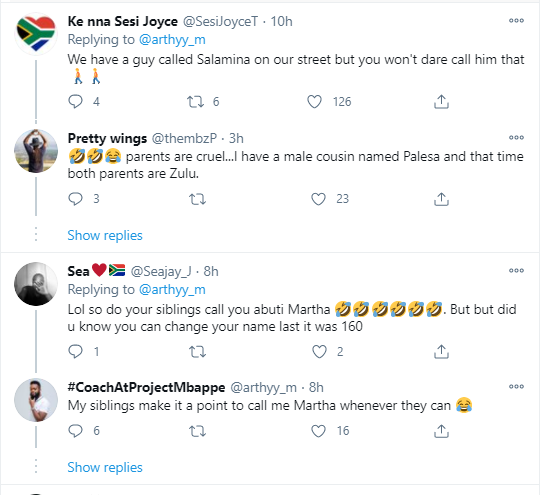