In response to criticisms that followed after she was seen driving under the influence, Regina Daniels has reacted. 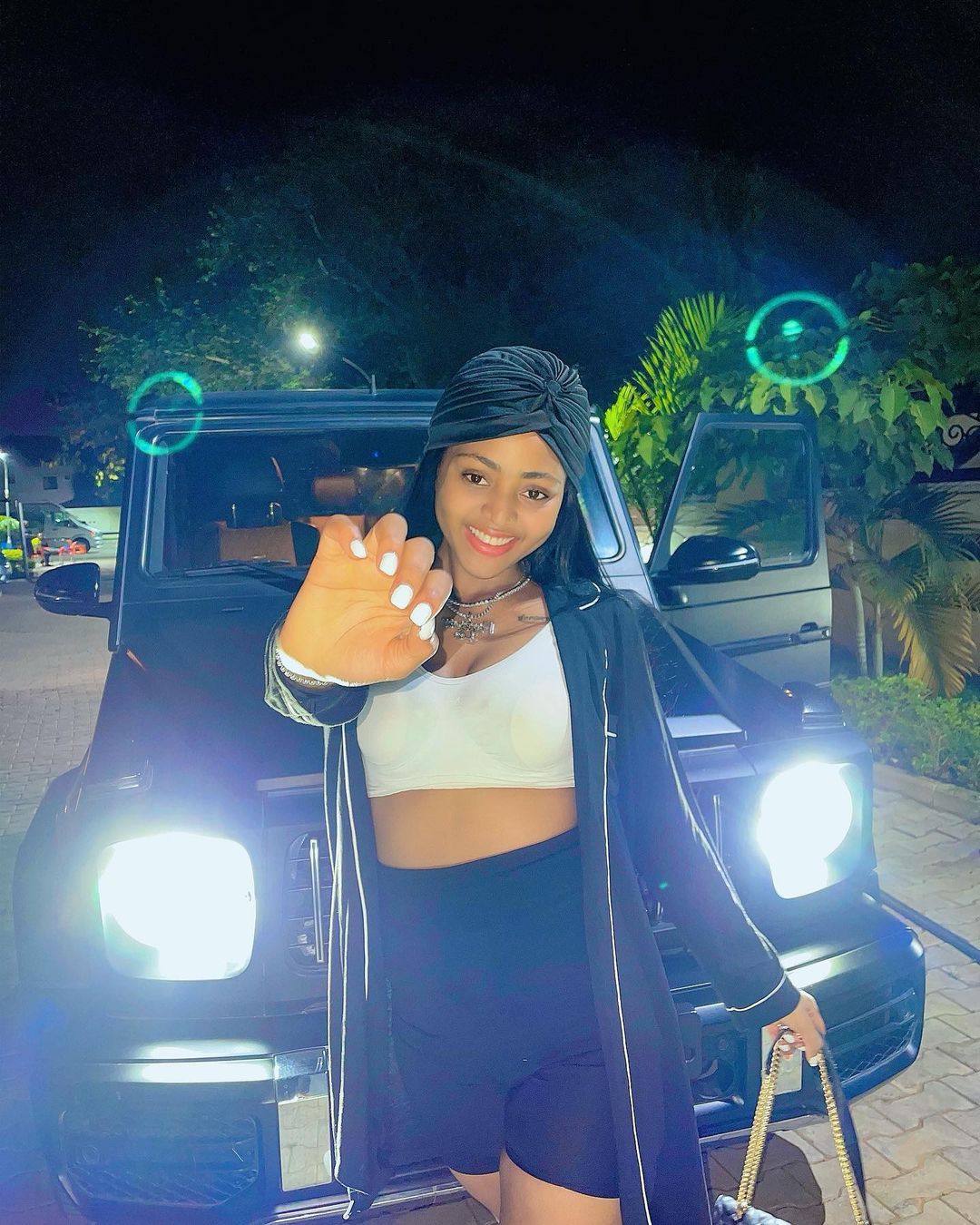 Regina Daniels
A Nollywood actress called out for driving under the influence has finally reacted.
Regina Daniels has asked fans to get off her back on social media after a video of her driving on high speed after she had had too much to drink during a night out surfaced online.
In her words: “Sometimes perception is not reality ...What you think is far from what you know ...Free me!!”
This is coming after the film star got many fans worried about her after sighting a disturbing video. The mother of one who is married to a billionaire businessman, Ned Nwoko, seems to be living life to the fullest with her constant night outings.
However, many were worried after the video where she looked intoxicated while driving after a night of drinking and smoking. The clip captured a super-hyped Regina drinking and partying with some of her young friends. Regina was sighted taking shots of alcohol and also helped herself to some puffs of shisha.
In a different portion of the clip, the billionaire wife was seen dancing with a female friend as others present cheered them on. However, shortly after the video of the merrymaking showed up on the internet, another disturbing clip of the actress also came up. It appeared the nursing mother had decided to drive herself back home even in her highly intoxicated state.
The clip captured Regina looking as high as a kite as she sped off in her car. See the clip below: