The Speaker of the Kano State House of Assembly and House Majority leader have resigned their positions. 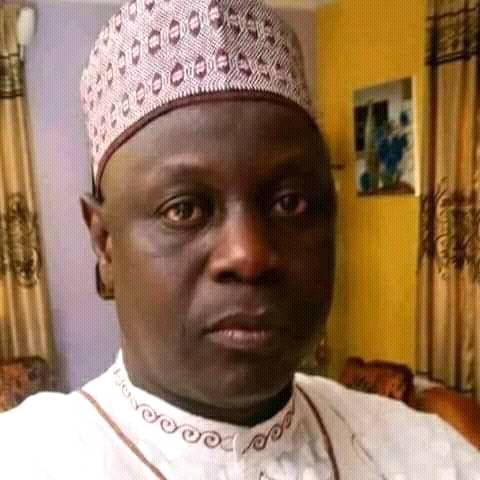 Gafasa
Panic has enveloped members of the Kano State House of Assembly following the resignation of the Speaker, Abdulaziz Gafasa and the House Majority Leader, Kabiru Dashi.
It was gathered that the duo resigned their positions to save themselves from impeachment.
DAILY NIGERIAN reliably gathered that 35 out of 40 members of the Assembly appended their signatures to remove the Speaker and the House Leader in the early hours of Tuesday.
Although the Speaker and the House Leader did not give reasons for their resignation in their hand-written letters circulated on social media, this newspaper learnt they honourably resigned after getting wind of a plan to impeach them at Tuesday’s plenary.
A member of the House who spoke to DAILY NIGERIAN on the condition anonymity said the duo is only serving the interest of the governor not the members.
“We moved against them for their lack of capacity to negotiate the welfare of the House before the governor. In the last 10 months members have not received constituency project payments, and a lot of our entitlements are pending. Even the staff outfit allowance has also not been paid for a year,” he said.
According to him, the House would elect a member representing Makoda Constituency, Hamisu Chidari and a member representing Warawa Constituency, Labaran Madari, to replace the Speaker and the Majority leader respectively today.
Top Stories