Oh No!! Man Poisons Himself And His Two Children After Wife Allegedly Threatened To Divorce Him


It is alleged that the deceased had a quarrel with his wife and she threatened to divorce him before he committed the heinous act. 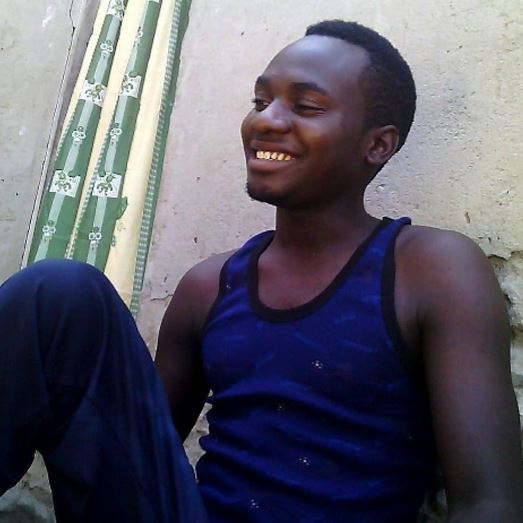 A 30-year-old Zambian man identified as Biggy Sibungo has taken his life by consuming a poisonous substance which he is suspected to have also given to his three children which led to the death of two of them.

It is alleged that the deceased had a quarrel with his wife and she threatened to divorce him.

Zambia Police Spokesperson, Esther Katongo who confirmed the development on Monday, said that the incident occured on January 3, 2021 around 5:pm in Chunga Township, Chimutengo area of Lusaka.

"According to the uncle of the deceased...Webster Kapito aged 49, who reported the matter to Police, his nephew [Biggy Sibungo] also of Chunga Township had gone to his house (uncle's) with three children namely male juvenile Troy Sibungo aged eight years, male juvenile Tunity Sibungo aged four years and female Trina Sibungo aged 10 years and was carrying a plastic bag containing a bottle of a soft drink," Katongo stated.

She stated that Mr Sibungo thereafter locked himself together with the three children in one of the rooms at his uncle's house.

"Later, the owner of the house spotted the female juvenile struggling to walk as she was leaving the bedroom. Upon checking on the other occupants, he discovered that his nephew and the two other children were in a critical condition in the bedroom and that one of the children, male juvenile Tunity Sibungo had died," Mrs Katongo stated.

She stated that the other two children and their father were rushed to Matero Level One Hospital where Mr Sibungo and Troy died upon arrival at Matero level one Hospital while Trina Sibungo is admitted to the same Hospital receiving treatment.

"The bodies of the three deceased persons have been taken to University Teaching Hospital mortuary awaiting postmortem. It is alleged that the deceased male adult Biggy had a quarrel with his wife and that the wife had threatened to divorce him. An Inquiry has been opened. Couples should find better ways of sorting out their marital differences as opposed to violence and taking ones life and those of innocent children." she added.