To avoid losing more lives to coronavirus, the government of Kaduna state has ordered schools to remain shut. 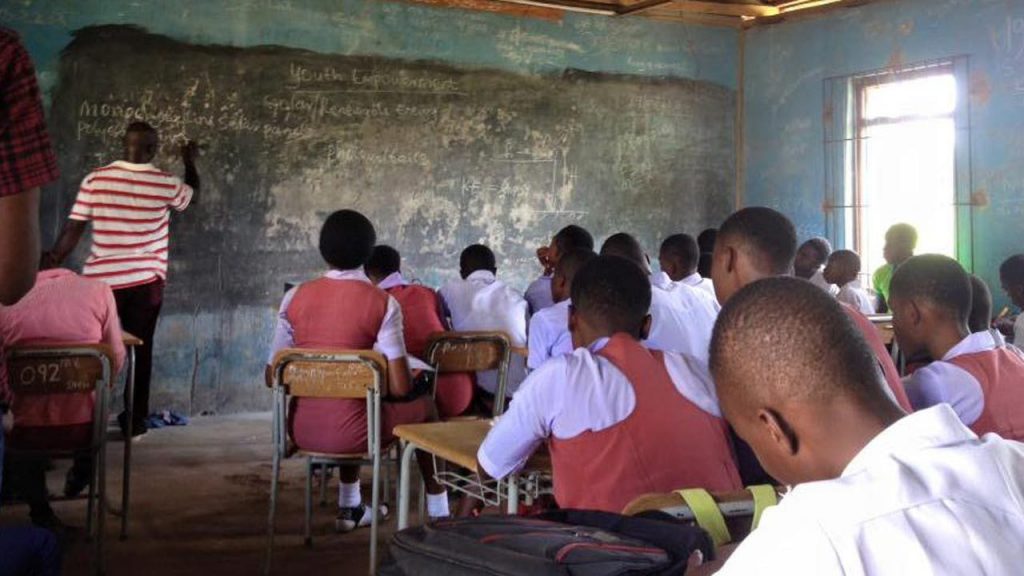 School
Amid rising cases of the dreaded coronavirus, the government of Kaduna state has ordered schools to remain shut indefinitely.
The Permanent Secretary, Ministry of Education, Mrs. Phoebe Yayi disclosed this in a statement on Monday.
She said that only Kaduna Polytechnic and the National Open University were exempted because they requested for them to open for students to write exams only.
The Permanent Secretary while stating that no definite date has been set aside for the reopening of schools in Kaduna state, explains that the decision became necessary because the situation is different in Kaduna State, as the state has had increases in the number of COVID-19 cases.
“In Kaduna State, we have our own peculiar situation, before now, we had the news through the Social Media that, Kaduna State government had declared 18 January 2021 to be the resumption date which we disclaimed.
“We want to make it categorically clear that, Kaduna State government is yet to fix a date for resumption to schools.
“In as much as the Federal Government has declared January 18 as the date for resumption, Kaduna State is yet to declare a date for resumption”.
She noted that the government was still monitoring the situation and promised to make a pronouncement regarding that in due course.
The Permanent Secretary further stated that the Ministry of Education will on Monday, January 18, hold stakeholders meeting on education in the state, while the state Ministry of Health will brief them on the COVID-19 cases with a view to taking a position on how to advise the government.
According to the Permanent Secretary, the only exception they have, for now, is the National Open University of Nigeria and Kaduna Polytechnic who have specifically requested for them to open for students to write semester examination.
She added that they have inspected the school premises, confirmed their preparedness, and satisfied with all the protocols put in place and giving them the approval to open for exams only.
Mrs. Yayi also requested the state or federal Institutions that are in Kaduna State to please hold on to their activities until the government comes up with a clear date for resumption.
“For Ahmadu Bello University Zaria, we are yet to receive any communication from them, so as far as we knew, ABU Zaria is till closed until we receive a directive from Kaduna State government”
Top Stories