After being reported missing in the media for months, Chinese Billionaire, Jack Ma has reappeared. 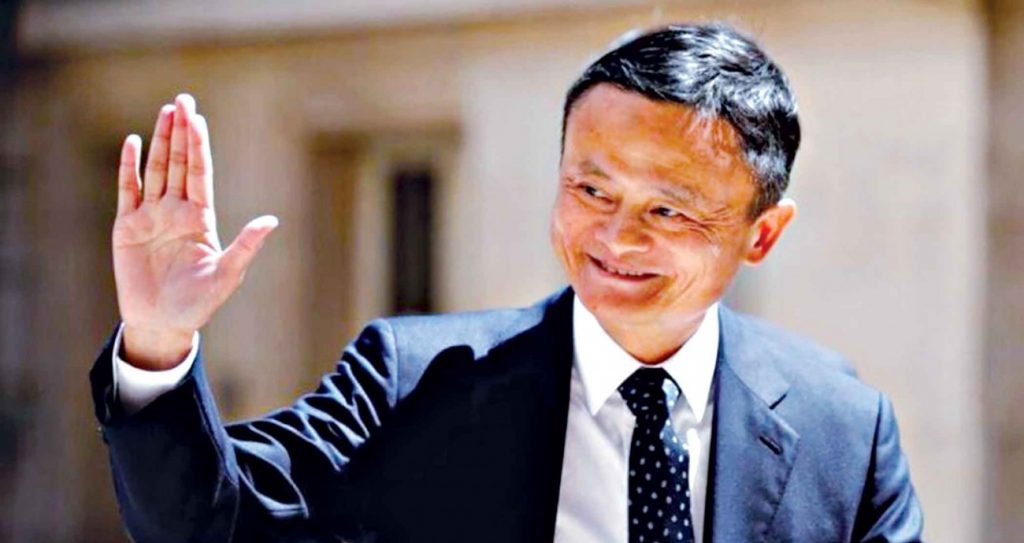 Jack Ma
After missing in the limelight for months, Alibaba founder, Jack Ma has resurfaced.
The billionaire was suspected to be missing as he was last seen on October 24, 2020 when he called for economic reform in a speech in Shanghai, according to Yahoo Finance.
However, he appeared for the first time since the end of October in a video message distributed by Chinese state media on Wednesday.
In the video message, the 56-year-old was seen addressing 100 teachers in rural areas.
Ma also announced plans to engage in philanthropic endeavours, more than he had before.
“In these days, I have been learning and reflecting together with my colleagues. We are now even more determined to dedicate ourselves to education and charity,’’ Ma was quoted as saying in his address at an annual event held by his foundation.
Meanwhile, in November 2020, Chinese authorities halted a planned initial public offering (IPO) of Alibaba’s financial subsidiary, Ant Group, citing legal changes.
It had been billed as the biggest IPO of all time.
In December, Chinese regulators launched an antitrust probe into Alibaba Group, citing alleged monopolistic behaviour.
Top Stories