The state of learning institutions in Kano has been exposed by a journalist on an investigative assignment. 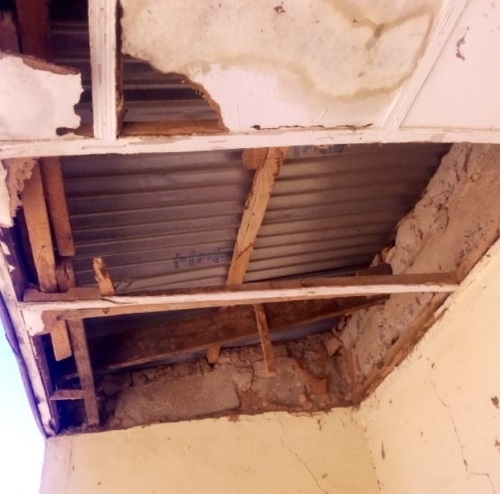 Dilapidated state of Kano schools
The shocking state of schools in Kano state where students learn on broken floors, ceiling and abandoned buildings has been made public.
According to Sahara Reporters, most public schools in Kano are crumbling as the state government fails to rehabilitate the schools' facilities. In his third chronicle of infrastructure at schools in the state, Abdulmalik Lukman reports that students are subjected to conditions that are unfit for learning.
The state government has largely neglected Tsamiyar Kara Primary School in Gezawa Local Government Area of Kano State for about 18 years. The schools' buildings have cracks in the walls, and the ceilings have fallen off.
Most pupils sit on broken and dusty floors as the school lacks chairs and desks. They defecate in the open because the toilets have been abandoned due to lack of water.
Sani Danzaki, a parent of one of the pupils, lamented the school's deplorable condition.
"Most of our public schools are sharing the same pathetic story, no good chairs, rotten ceilings, crack walls, unprofessional teachers and lack of teaching materials," Danzaki said.
He pointed out the consequences of neglecting public schools in the state: "All the lapses have made most of our students dull because the learning atmosphere is unconducive."
Another school, Dausayi Special Primary School in Gezawa Local Government Area, is in ruins. Parts of the school’s roofs have collapsed.
The school does not have chairs and desks, blackboards and qualified teachers. Almost all the pupils sit on the dusty floors.
In some of the classrooms, goats and sheep have taken over with their faeces littered all over the premises.
Commercial Secondary School in Fagge Local Government Area has deteriorated due to lack of maintenance by the government.
"Some of the renovations are made by private bodies and charity organizations," said a community leader who spoke on condition of anonymity.
"Most of the projects were proposed but either they were done halfway or entirely abandoned. Most of the classes are not well built to standard. We are appealing to the government to renovate the neglected classes for a well educational atmosphere for our students."
Schools Report is an initiative of the Civic Media Lab to check corruption in education administration and demand accountability from the state and local governments. 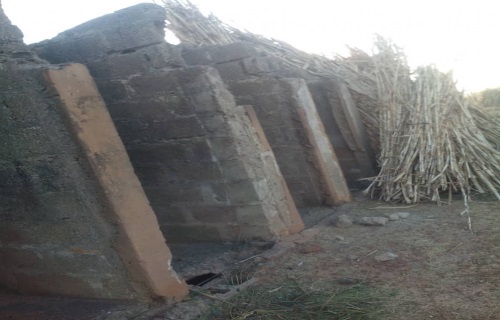 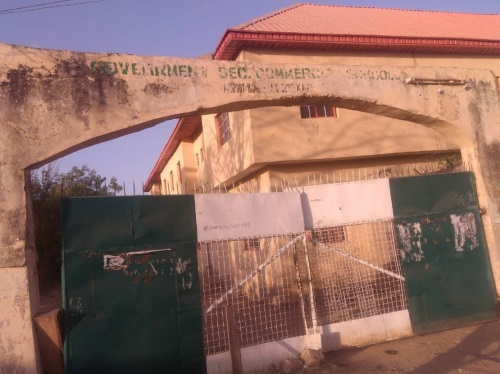 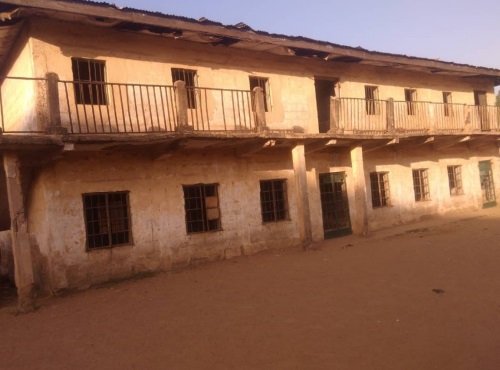 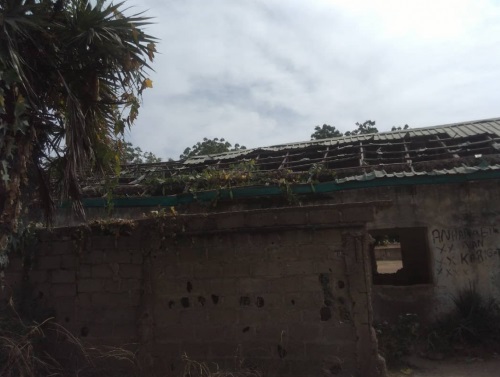