The PTF warned Nigerians against visiting the state and also accused the Kogi government of failing to report testing and setting up isolation centres. 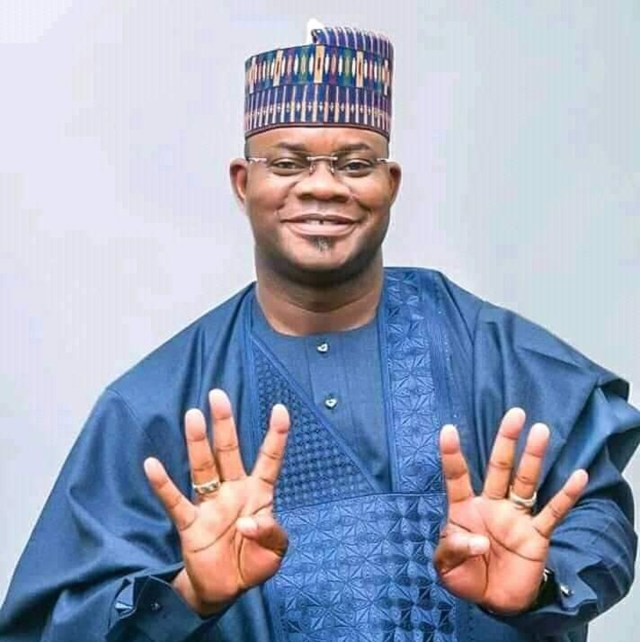 The Presidential Task Force (PTF) on COVID-19 has listed Kogi, Kebbi, Jigawa, Zamfara as high-risk state for failing to give the daily COVID-19 reports.

National Incident Manager (NIM) of the PTF COVID-19 pandemic, Mukhtar Muhammad warned Nigerians against visiting the state during the task force's press briefing on Monday, February 1, and also accused the Kogi government of failing to report testing and setting up isolation centres.

“In addition to these, we have states where data is not coming forth. If we don’t test, your data will not be analysed and if your data is not analysed, we won’t know the level of the pandemic in your state.

“Notable among the states are Yobe, Jigawa, Zamfara and Kebbi and of course Kogi that has not been reporting at all.

“States that are not testing are probably at much more higher risk than the states that are currently known as high burdened states.

“A state that is not testing at all is an absolute high risk for Nigerians to visit because, there is no testing facility and even if you fall sick, there is no isolation center and they don’t even acknowledge that the disease exists. So for that reason, we put that state at the top of high risk states.”

Muhammad also disclosed that the 22 high burdened local government areas within 13 states in the country, mostly in the cities of the state capitals contributed over 95 per cent of new cases recorded in the last six weeks.