An Islamic cleric has visited a forest in Zamfara to dialogue with bandits terrorizing residents of the state. 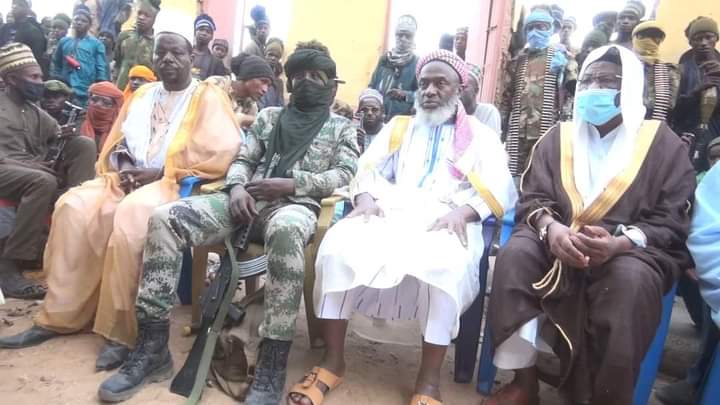 Sheikh visits bandits in Zamfara forest
A popular Islamic scholar/cleric has urged bandits to drop their arms.
Renowned Islamic Scholar, Sheikh Dr Aimed Abubakar Mahmoud Gumi made this known on Tuesday when he visited some bandits in the forests of Shinkafi and Gummi local government areas of Zamfara State.
It was gathered that Gumi’s visit to the camps was to spread the message of Islam and peace to the Fulani herdsmen and rid the country of kidnappings and banditry.
Gummi and his entourage were said to have first gone to the forest of Tubali and Makkai in Shinkafi LGA which were under the control of armed Fulani herdsmen.
At the first settlement in Tubali Forest, Gumi was said to have met with about 150 armed Fulanis who expressed their grievances and why it would be difficult for them to surrender their arms. 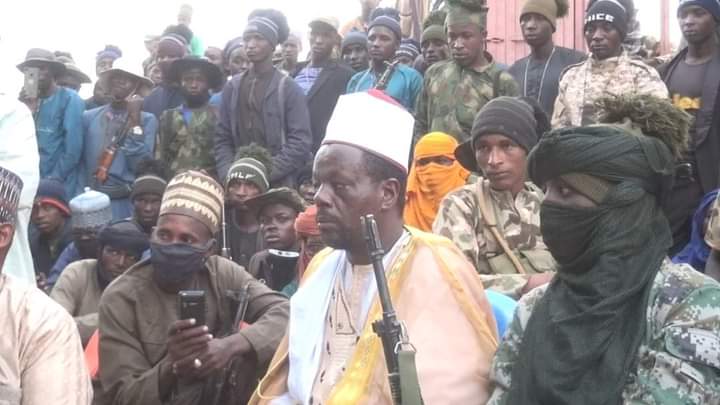 The chairman of Shinkafi council reportedly said before the peace agreement with the bandits, there were frequent and rampant cases of kidnappings on Shinkafi-Gusau road while instances of frequent attacks with heavy casualties were rampant, adding that presently, the council had spent seven months without a single attack.
The bandit commander, identified simply as Bello, said, “Let the killings of our loved ones by security agents without due process of the law stop, as well as cattle rustling that denied most of us legitimate means of livelihood.”
At Makkai Forest, Gumi and his entourage met with more than 600 bandits with automatic rifles.
Their top commander, one Kachalla Turji, welcomed the Sheikh.
Like in Tubali, the bandits in Makkai expressed frustration at government attitude towards them.
Gumi said, “Let there be peace; you all have a legitimate concern and grievances, and I believe that since the Niger Delta armed militants were integrated by the Federal Government and are even in the business of pipelines protection, the Federal Government should immediately look into how something like that will be done to the Fulani to provide them with reasonable means of livelihood including jobs, working capitals, entrepreneurship training, building clinic and schooling.” 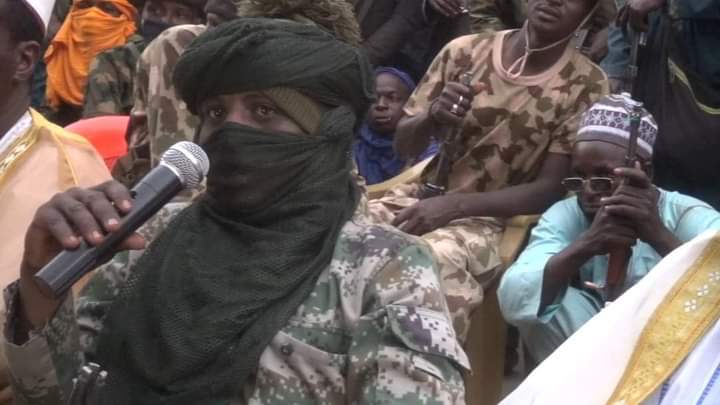