"I Asked My Husband Out'- Activist Aisha Yesufu Reveals


According to the popular activist, she made passes at her husband which led to their marriage. 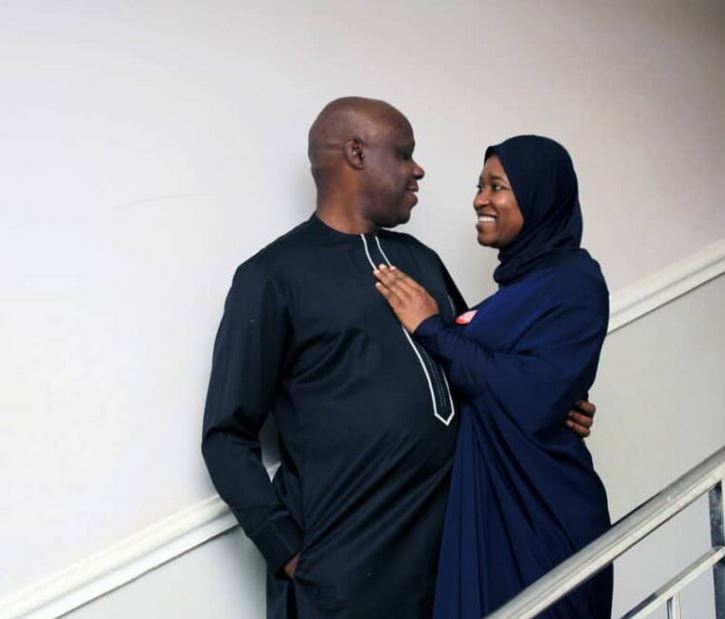 BBOG convener and activist, Aisha Yesufu, has disclosed that she wooed her husband, Aliu, and initiated their relationship which led to marriage.

In an interview with BBC, Aisha said;

''The way I met my husband is a long story. I was the one who asked him out. I arranged it so he can see me as a wife since he wasn't seeing me as a wife. He would tell you I don't behave like a wife, I behave like a girlfriend'' she said

She added that when they got married, she told her husband that she's available for sex and willingly to fulfill any of his sexual fantasies.

"One thing my husband would always say is that no time he comes that I tell him no. You know I am an Edo woman, we have to do it.

On our wedding night, I told my husband that anyhow you want it, ask me. Any fantasy you have, I am available because that is my primary job, I do not delegate it. Every other thing I delegate but for that one work, I do not joke about it".

She also added that people who call her a prostitute should know that indeed she is a prostitute with just one customer who is her husband.

''You know some people do call me prostitute. I always say I am a prostitute that has just one customer'' she said.