The government made this known in a statement on Thursday while urging local vigilantes, hunters, and ex-servicemen to join the Amotekun Corps. 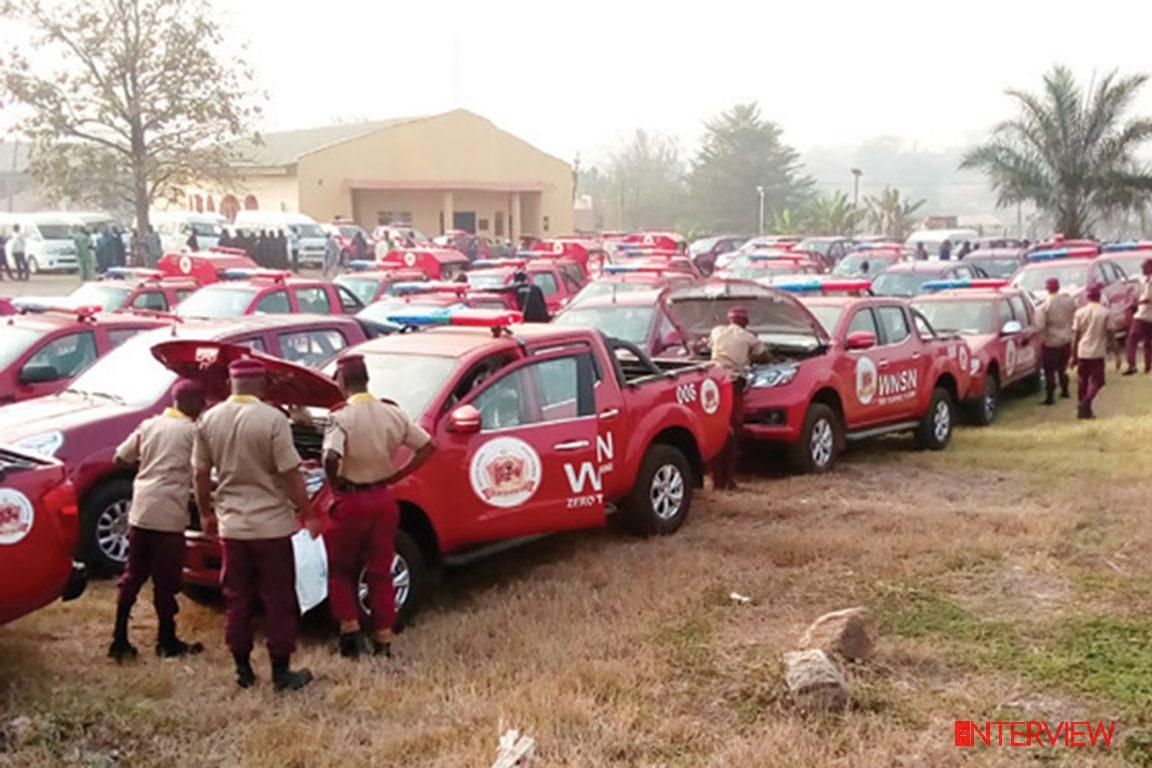 The Ogun State Government has called on individuals interested in joining  the Amotekun Corps to submit their applications following the crisis in the state caused by herdsmen.

The government made this known in a statement on Thursday while urging local vigilantes, hunters, and ex-servicemen to join the Amotekun Corps.

The government said application closes on Friday February 19, 2021, and advised interested applicants to apply on the job portal: http://jobs.ogunstate.gov.ng/

Shuaib Salisu, the Chief of Staff to Ogun State Governor, Dapo Abiodun, said the commencement of the outfit in the state would fortify the existing security architecture.

He had also said a retired Commissioner of Police, David Akinremi, has also been appointed as the commandant of the security outfit, adding that the government had procured 100 patrol vehicles, 200 motorcycles and communication gadgets to enhance the operations of the outfit.

The overwhelming insecurity in the region had forced the six governors of the South-West to inaugurate the Western Nigeria Security Network codenamed Amotekun to tackle peculiar security threats in the region. The Amotekun Corps had also got the constitutional backing of the six state assemblies in the region.

Ondo, Oyo and Ekiti states have since kick-started the operations of the security outfit endorsed by the governments of the six South-West states last year.

The South-West region has been in the eye of the storm lately over the activities of herdsmen who invade farmlands with their cattle, harass farmers, and in some cases kill them. Some herdsmen have also been accused of kidnapping, rape and other vicious crimes.

For instance, suspected Fulani herdsmen, on Thursday, attacked Owode-Ketu and Ijoun villages in the Yewa-North Local Government Area of Ogun State and reportedly killed two persons. Thursday’s attack was one of the many attacks of herdsmen on the agrarian communities in the state.

Some governors have banned open grazing, night grazing, and underage grazing. They have also held many talks with the leadership of the Miyetti Allah Cattle Breeders Association of Nigeria, which is the apex association of herdsmen in the country. Others have explored alternatives to proffer solution to the herdsmen-farmers clashes but there seems to be no end in sight to the atrocious crimes committed by nomadic herdsmen in host Yoruba communities.