A popular actress has showed what happened to her nose after a botched plastic surgery. 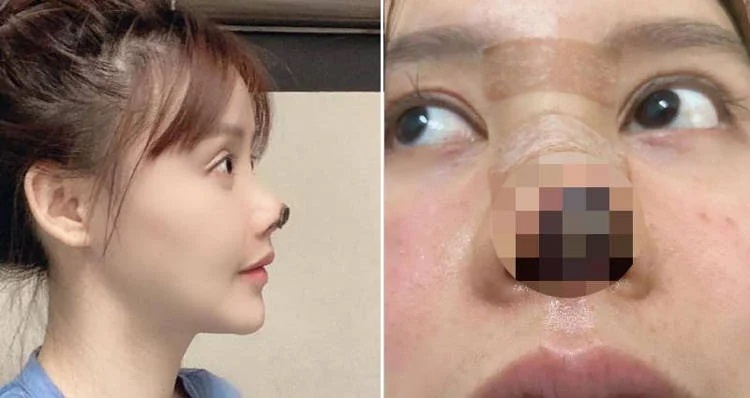 Gao
Many people have been left in shock after a Chinese actor and singer shared photos of her 'dead' nose. It was gathered that the nose died as a result of botched cosmetic surgery - a condition refered to as “necrotic”.
Gao Liu shared the candid photos to her five million followers on Sina Weibo, a popular social media platform in China.
She said the experience led to her being hospitalised for two months and contemplating suicide, and cost her more than $80k in lost work.
Liu underwent the four hour procedure at a clinic in Guangzhou, in southern China, in October 2020 after a friend recommended the surgeon.
Liu said she thought having the procedure would help her acting work. She said what was intended to be a “micro-adjustment” involving cartilage being grafted onto the tip of her nose went awry.
“I had thought that these four hours (of surgery) would make me more beautiful, but I didn’t realise that they would be the beginning of a nightmare,” she wrote on Tuesday last week.
She said after having the surgery, she began to experience a tingling sensation before the wound became repeatedly infected.
“The skin on the tip of my nose … became darker and darker, and my nose became necrotic,” she wrote.
Liu said the extent of the damage to her nose means she will have to wait a year before doctors can attempt reconstructive surgery.
After surgery, the wound became infected and required repeated follow ups. She was then in hospital for 61 days, and said the experience cost her 400,000 yuan ($A80,497) in lost work.
The star said her nose bones were broken in the procedure. Picture: Sina WeiboSource:Supplied
The failed surgery resulted in Gao Liu's nose tissues dying. Picture: Sina WeiboSource:Supplied
The actress wrote that she later discovered the hospital she was treated at “was not qualified to carry out the nose surgery”.
Staff from the Guangzhou hospital are currently under investigation according to a report form Chinese outlet The Paper.
The same hospital was issued five administrative penalties in 2020. 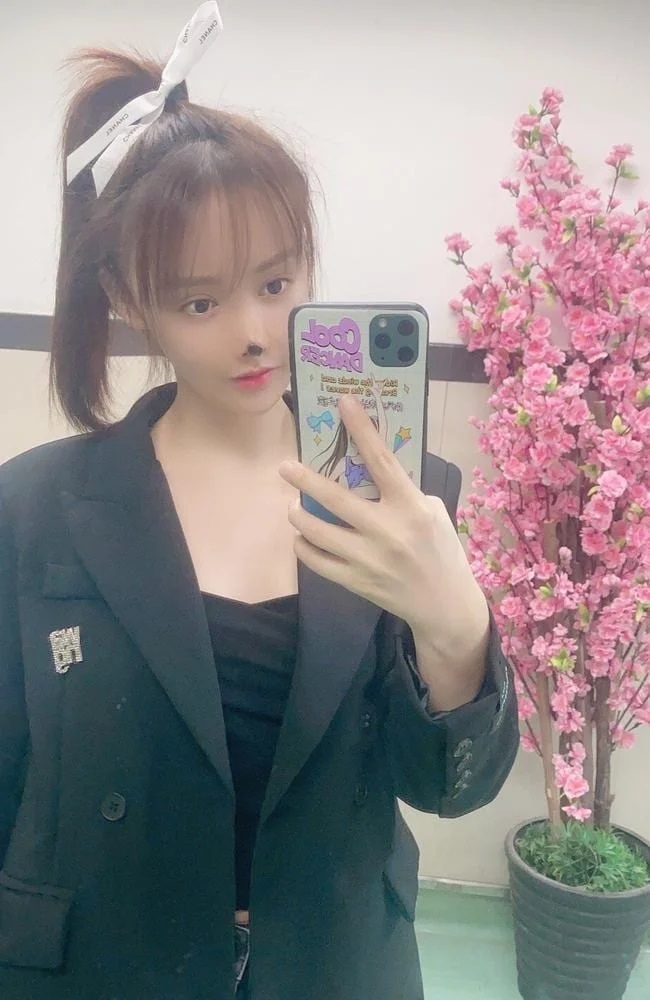