Members of the Nigerian Airforce have bombarded forests in Orlu, Imo state searching for members of IPOB's security outfit. 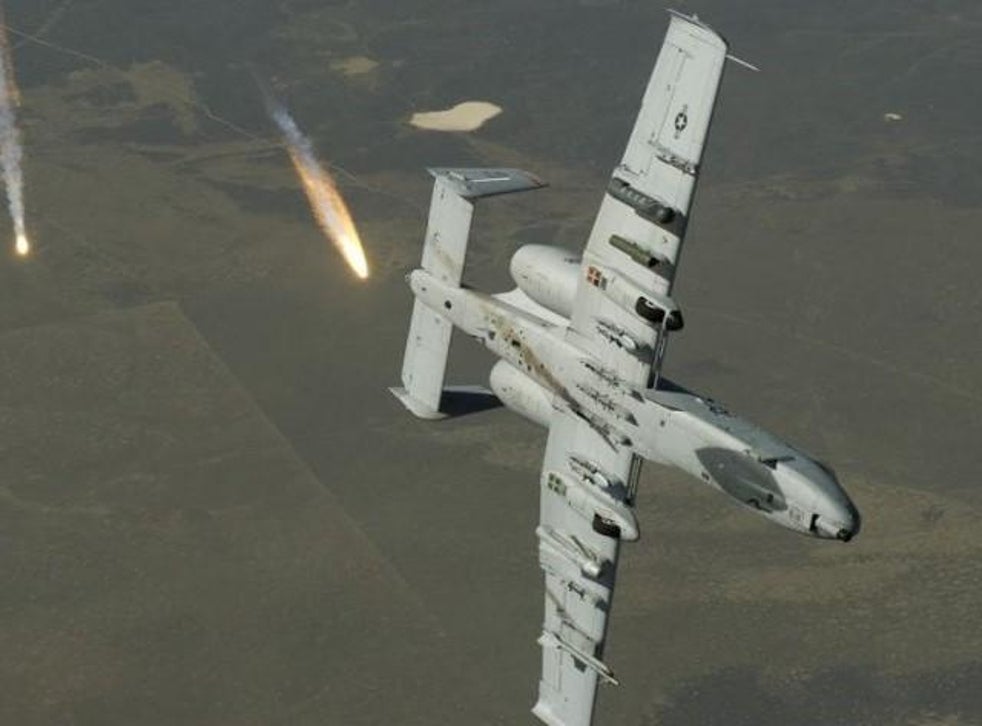 File photo
Residents of Orlu in Imo state have been left in a state of fear after military jets bombarded forests in the area.
According to Sahara Reporters, military fighter jets believed to be deployed by the Nigerian Army and the Nigerian Air Force are conducting aerial strikes in Orlu communities in Imo State.
SaharaReporters learnt that the airstrikes started on Thursday noon, and are connected with the military’s resolve to dislodge the Eastern Security Network operatives said to have strongholds in the forests.
The ESN operatives in January had a bloody clash with the Nigerian Army from Obinze barracks, where four soldiers were reportedly killed.
A video of the aerial bombardments on Thursday surfaced with fresh tension and anxiety building in the communities.
“Nigerian soldiers are currently conducting aerial strikes in our areas. Many innocent lives may be lost. They are probably looking for ESN operatives who are checking the activities of killer Fulani herdsmen,” a community head told SaharaReporters.
“People’s homes and market places may be affected. We don’t need aircraft in Orlu. They should go and find the stolen school pupils in Niger State,” another angry resident said.
“I have the video. There was an aircraft firing shots possibly in a nearby bush. Very reckless of the airforce; civilians are all over the place,” another person said.
SaharaReporters last December reported that the Nigerian Army deployed combat helicopters, gun trucks, and soldiers to search some suspected forests in the South-East states where the ESN, launched by Nnamdi Kanu, was said to be camping.
SaharaReporters also reported that the military search had been going on for days, and had no time frame, as the army was acting on “orders from above.”
A video, from the drones and hidden cameras believed to be installed by the ESN, had captured the Nigerian Army helicopters and their vehicles and soldiers searching for the camp of the ESN for possible arrests.
Kanu, leader of the Indigenous Peoples of Biafra, on December 12, launched the ESN, saying the regional security outfit, just like Amotekun in the South-West, would help to tackle crimes and criminalities.
“The Nigerian Army that is supposed to fight Boko Haram was seen everywhere searching for the camp of Eastern Security Network team. But they forgot they are dealing with sophisticated men. There are cameras and drones everywhere watching them,” an official had said.
Top Stories