Cassano said Ronaldo is a ‘selfish’ player that doesn’t give a damn about his teammates scoring goals. 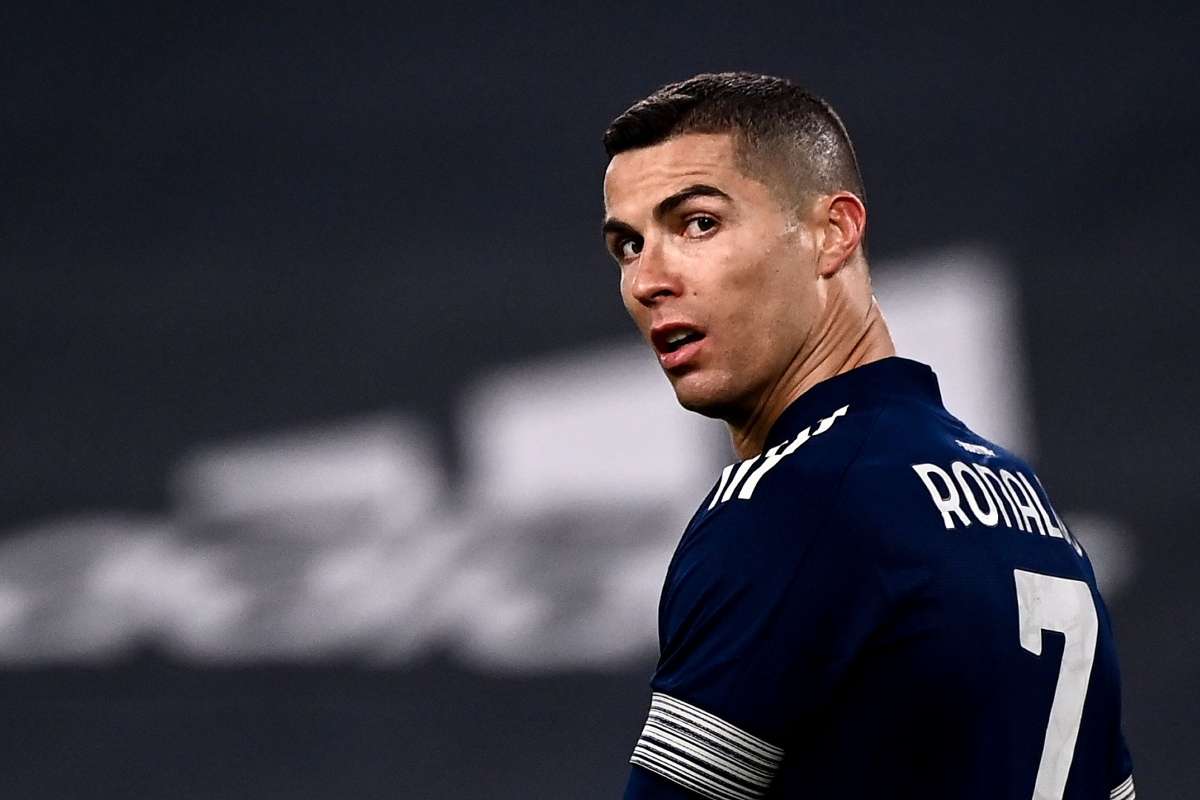 Cassano blasted Ronaldo ahead of the Bianconer’s Serie A clash with Crotone on Monday.

Cassano said Ronaldo is a ‘selfish’ player that doesn’t give a damn about his teammates scoring goals.

According to him, Ronaldo would struggle to adapt to Juventus manager, Andrea Pirlo’s philosophy at Allianz because he is too focused on himself to help the team.

Ronaldo supplied two key passes and only had one shot on target as FC Porto defeated Juventus 2-1 in the Champions League last 16 first-leg tie on Wednesday night in Portugal.

The 36-year-old joined Juventus from Real Madrid in 2018 for €112million after winning five Champions League trophies.

“I have always said, even though he [Cristiano Ronaldo] is a phenomenon and has scored a billion goals, that with Andrea Pirlo’s idea of football, he could run into difficulties,” Cassano told Christian Vieri’s Twitch channel BoboTV.

“He scores a goal per game, it is true, but he struggles with Andrea’s idea.

“He has always been a bit selfish, he does not give a damn about others scoring goals. He is the kind of player that lives to score, not for the game, for the great match.

“He lives to score, and at this moment, the situation is getting worse. The years pass for everyone, and he’s having difficulties.

“This is because, since Sarri, Juventus are trying to show a style that is different from its history. It is clear that Pirlo must be judged in four or five years, but Juventus want everything immediately.”

Ronaldo has scored 88 goals and provided 19 assists in 116 games in all competitions for Juventus, and only Juan Cuadrado (21) is the only Juve player to have registered more assists for the Old Lady since the Portuguese’s arrival.