The strike has also affected the price of other food items in both Lagos and other Southwestern states. 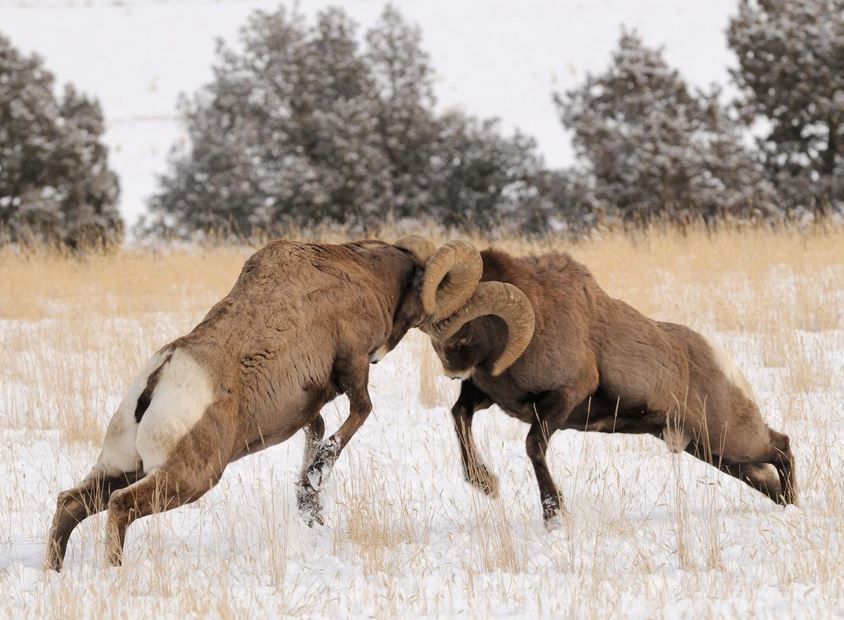 As the strike by the Amalgamated Union of Foodstuff and Cattle Dealers of Nigeria continues, the prices of foodstuffs alongside rams and chickens have shy-rocketed.

The strike has also affected the price of other food items in both Lagos and other Southwestern states.

Recall that the food and cattle dealers had on Thursday embarked on a strike, blocking all ‘borders’ between the North and South in protest for the killings and destruction of properties of Northerners during the Shasa market crisis in Oyo State.

The group demanded N4.7billion as compensation.

Barely five days into the strike, the action has now taken a toll on animal and food prices in the region, especially as many of the markets are nearly empty.

According to a report by the BBC, a ram was on Tuesday sold at N1millon and another at N800,000 at Alaba Rago Market in Lagos State.

Chickens sold for N1,500 have now gone up to N2,500 as a result of the strike which resulted in a shortage of chickens.

Reports also have it that at the heat of the strike, foodstuff and cattle dealers across the Northern have been diverting their goods and all consumables to the neigbouring countries of Niger Republic and Cameroon.

The striking union had been blocking trade routes to the South by stopping food item-laden trucks from going south.

On Friday, truckloads of food items from the northern part of the country were stopped by the union from entering Kwara State and neighbouring states in the South West.

A video clip showing the illegal stoppage of trucks carrying food items from the North to the South at a Jebba village in Niger State by some northern youths circulated on social media on Friday.

But the Defence Headquarters clarified that following the tension generated by the incident, joint troops comprising the military and other security agencies were deployed to clear the Jebba-Kaduna Road and they had since restored normalcy in the general area.