A former Governor of Anambra state, Peter Obi has lashed out at the government for pampering bandits. 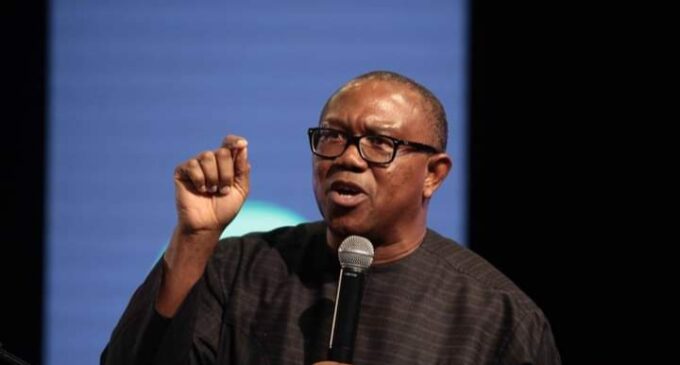