At least 29 persons suspected to be internet fraudsters have been apprehended in Enugu. 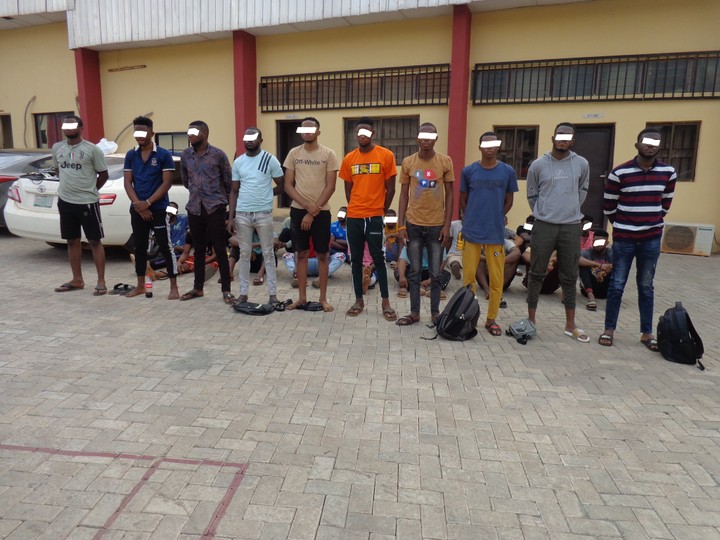 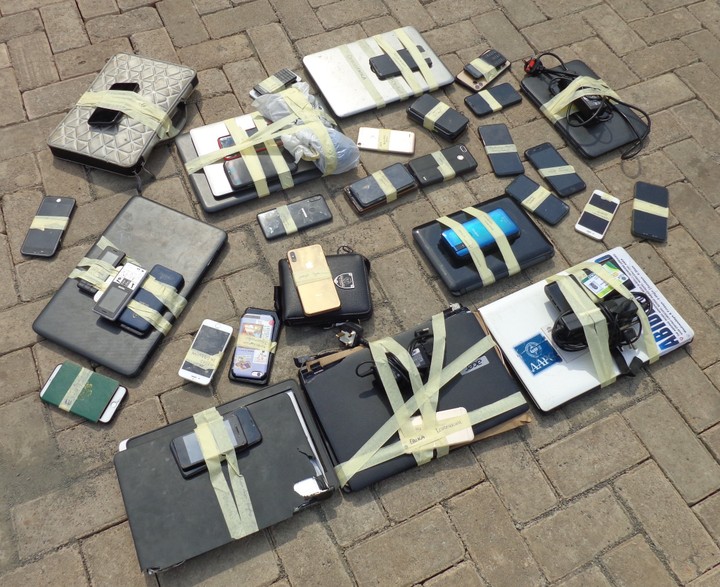