Multi-award winning Nigerian writer, Chimamanda Adichie has regretted not grabbing the opportunity to become a US citizen. 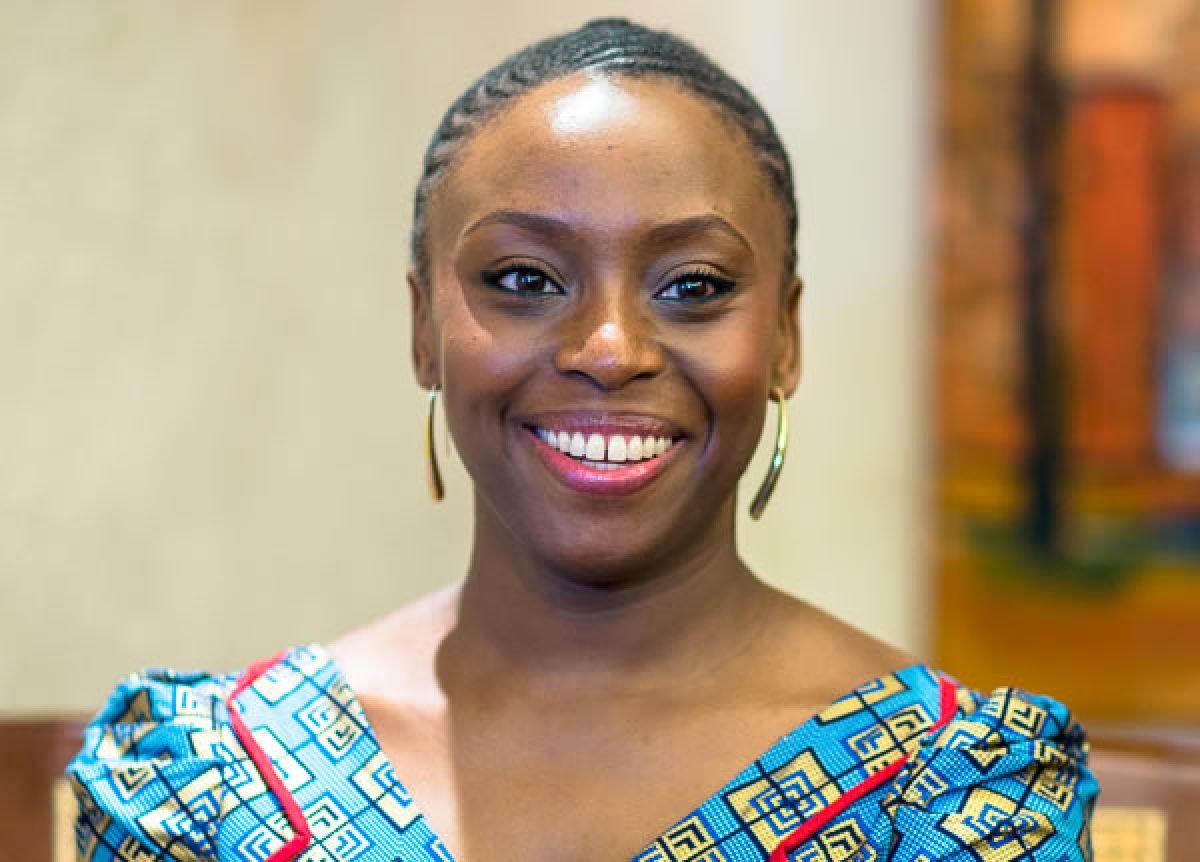 Chimamanda
Famous writer, Chimamanda Adichie has spoken about her regrets.
According to her, she regrets not becoming an American citizen when the opportunity presented itself.
According to the author, being a Nigerian appears too frustrating her and now she regrets not becoming a US citizen.
Adichie made the revelation in an interview with media personality, Ebuka Obi-Uchendu on Bounce Radio.
She stated that:
“She’s Nigerian but Nigeria deeply frustrates her. She came to the immediate realization that she doesn’t have to be a dutiful daughter or citizen despite wanting to share in the average experience of an average Nigerian. She made the choice of not being a US citizen which she deeply regrets.”
The author also spoke on why she has stopped attending the Catholic Church in Nigeria.
The 43-year-old writer revealed that the activities of the Church became “way too much” about money, fundraising, and thanksgiving.
Adichie further noted that although she still considers herself a Catholic, she finds it both agnostic and questionable.
Watch the video below;
Top Stories