The comedienne who had been battling a health crisis died days after celebrating her 27th birthday. 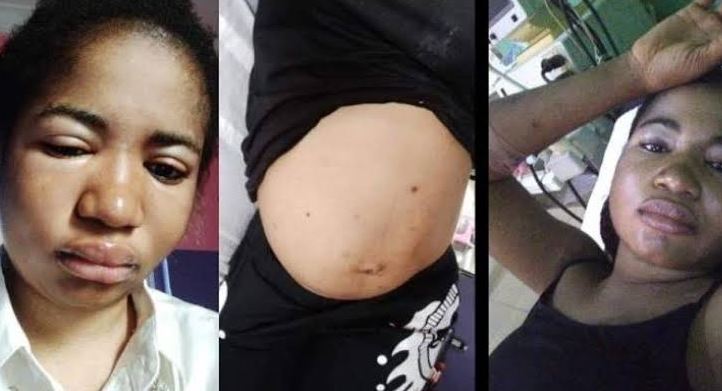 Ada Jesus died days after celebrating her 27th birthday on the 19th April 2021.

The popular comedienne had been battling a health crisis before her death, and fans have taken to social media to mourn her demise.

Her death was confirmed on Facebook by Ebonyi lawmaker, Maria Ude Nwachi, who wrote;

See some reactions to her death below;

"Ugegbe Isaac: Thank God she found peace with her inner self by asking for forgiveness from those she felt she offended.
May her soul rest in peace Amen.

Mary Chinonye Ogbaji-onwurah: Thank God she asked for forgiveness from those she offended, the well being of her soul is what matters.rest in peace dear

Kizito Nwankwo: She believed in superstition and ignored medical helps, even when people were ready to fly her abroad. May her soul RIP

Eze Izuchukwu Valentine: RIP Young girl. Your life is an example to all of us. Many may see baggage from your life, but I chose to take all the positives from u. Rest in Power"