The command pilot of Apollo 11 in the first crewed mission to the moon died at the age of 90. 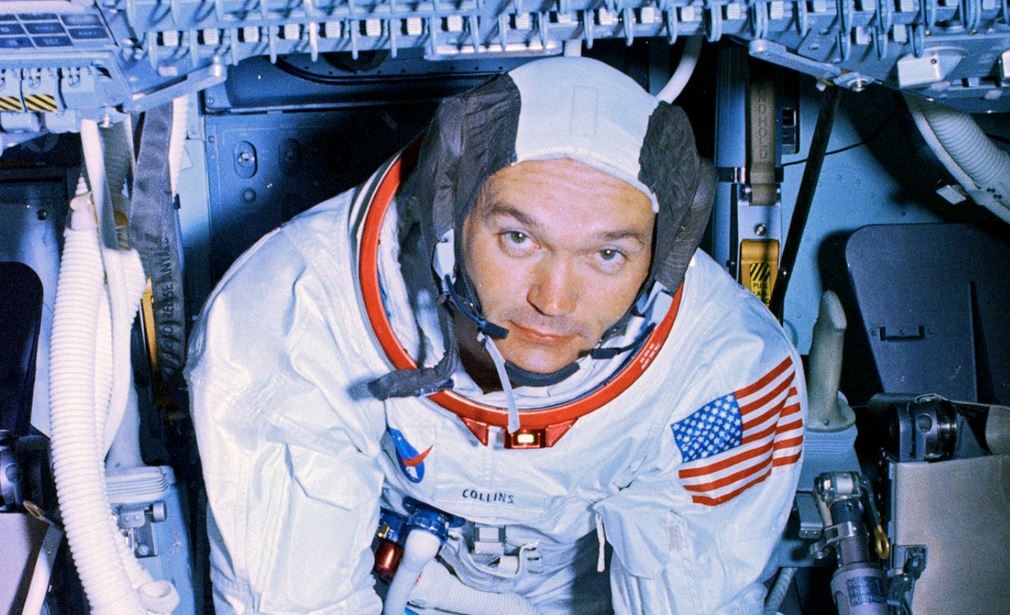 Michael Collins, the command pilot of the first crewed mission to the moon has lost his life after a battle with cancer.

Collins was the command pilot of Apollo 11 in the first crewed mission to the moon with Neil Armstrong and Edwin ‘Buzz’ Aldrin.

His family said in a statement:

“We will miss him terrible. Yet we also know how lucky Mike felt to have lived the life he did.

“Please join us fondly in remembering his sharp wit, his quiet sense of purpose, and his wise perspective, gained both from looking back from Earth from the vantage of space.”

“We regret to share that our beloved father and grandfather passed away today, after a valiant battle with cancer.

“He spent his final days peacefully, with his family by his side.

“We will miss him terribly.

“Please join us in fondly and joyfully remembering his sharp wit, his quiet sense of purpose, and his wise perspective, gained both from looking back at Earth from the vantage of space and gazing across calm waters from the deck of his fishing boat.”

On July 16, 1969, Collins was launched to the Moon in the Apollo 11 mission with commander Neil Armstrong and lunar module pilot Edwin Aldrin.

Armstrong and Aldrin landed on the Moon in the lunar module Eagle on July 20 while Collins remained in the command module Columbia, circling the Moon at an altitude of 97–121 km (60–75 miles).

Mr Collins was a graduate of the US Military Academy at West Point, New York.

He joined the space program in 1963 after transferring to the air force, becoming a test pilot at Edwards Air Force Base in California.

On July 21 Armstrong and Aldrin rejoined him, and the following day the astronauts left lunar orbit. They splashed down in the Pacific Ocean on July 24.