According to Lepacious Bose, some entertainers took a different position on the case because they know Princess is their colleague. 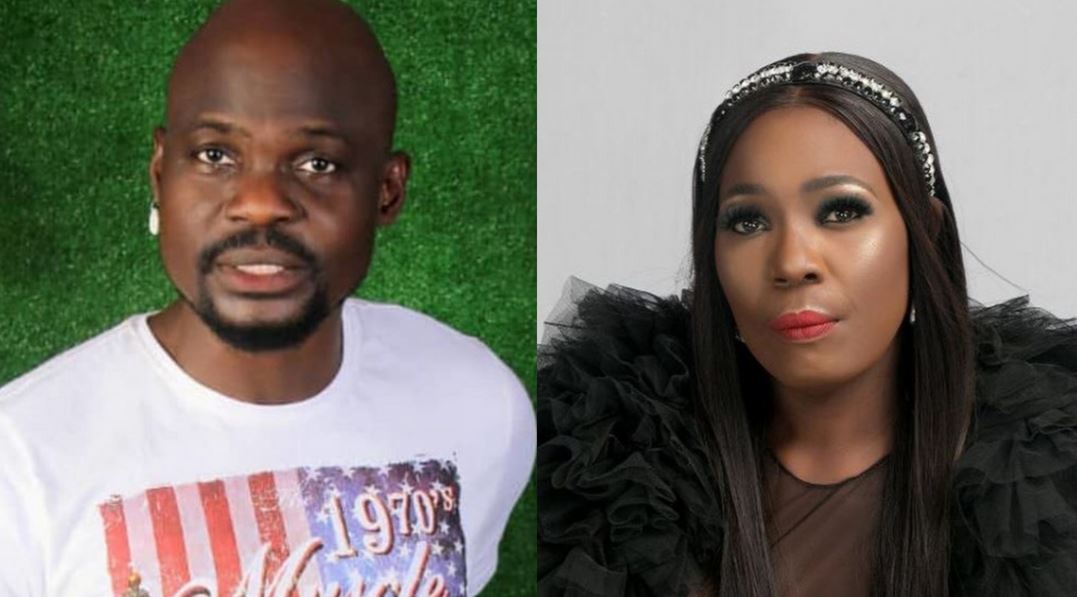 Popular Nigerian comedienne, Lepacious Bose has lashed out at celebrities who took sides with Baba Ijesha after he was accused of defiling a minor but made a u-turn after finding out that the child is the foster daughter of Princess.

Comedienne Princess came out to state that her foster child was the girl actor Baba Ijesha sexually assaulted.

Taking to Instagram, the entertainer revealed that after the crash of her marriage, some parents allowed their children, six in number, to come and live with her so she wouldn’t be lonely. She said while she was harbouring the six children, she was also rendering help to Baba Ijesha.

Princess alleged it was during one of his visits that he molested one of three girls living with her.

She said the defilement had an adverse effect on the child as she began to decline academically and otherwise.

According to Lepacious Bose, some entertainers took a different position on the case because they know Princess is their colleague.

The comedienne who asked if they would have changed their stance on the case the child involved came from a different background, stated that everyone should speak up against rape no matter the person involved.