Upon interrogation, the victim affirmed that the father usually wakes her up at night to carry out the indecent act. 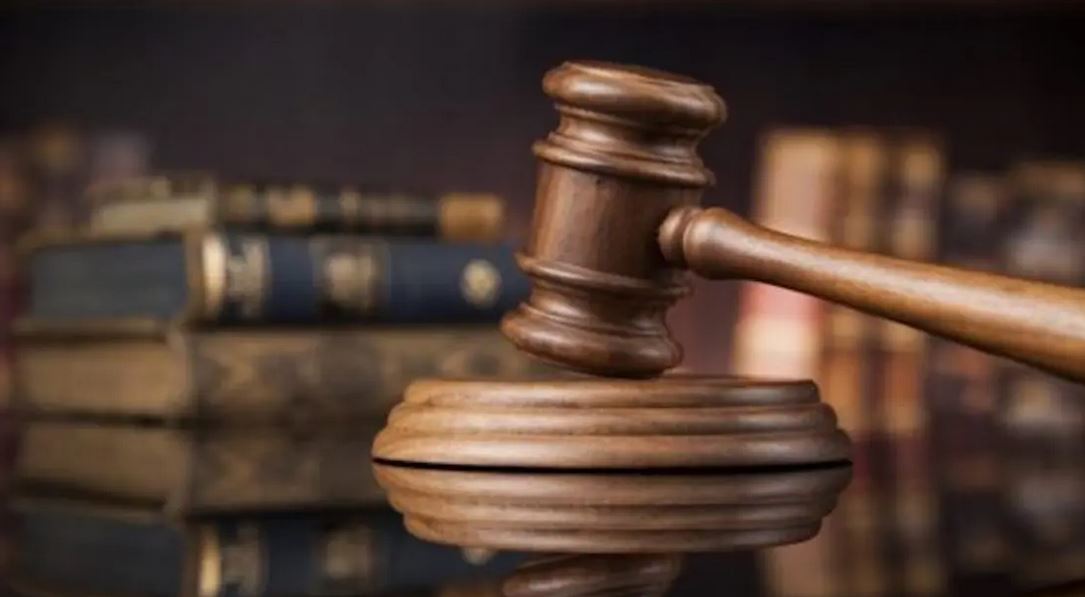 A 42-year-old man identified as Segun Olusoji has been arrested by the police for allegedly having canal knowledge of his 9-year-old daughter in Ilasamaja, Lagos state.

Parading the suspect before newsmen on Thursday, April 29, the state Commissioner of Police, Hakeem Odumosu, said the suspect usually wakes his daughter to defile her.

“The case was initially reported by one Oluwafunmibi Ojewale, 27, against one Segun Olusoji, 42, at the Itire Divisional Police Headquarters and it was subsequently transferred to the SCIID, Yaba, for discreet investigation.

Upon interrogation, the complainant asserted that the suspect had unlawful carnal knowledge of his nine-year-old daughter. The victim also affirmed that the father usually wakes her up at night to carry out the indecent act”he said

In a related development, the police said a man identified as Ebuka Orji, has been arrested for defiling a 12-year-old girl. Disclosing this to newsmen, the state police commissioner, Hakeem Odumosu, said;

“The 12-year-old alleged that one Ebuka Orji asked her to come to their kitchen when her mother was not at home. On getting to the kitchen, he removed her pants and put his manhood in her private parts, while the second suspect, Eze Emmanuel, pecked her sometime last year. The matter was eventually reported by the victim’s church member.”