According to the commission, the suspects are fraudsters who specialize in defrauding unsuspecting members of the public, mostly foreigners through internet and computer-related fraud. 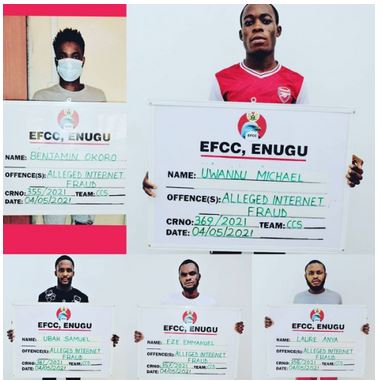 Seven suspected fraudsters have been arrested by the Operatives of the Economic and Financial Crimes Commission, EFCC, Enugu Zonal Office for their involvement in internet fraud.

They were nabbed on April 16, at a popular hotel in the Nkponkiti – Ogui New Layout area of Enugu.

The commission disclosed in a statement that they are suspected to be members of a syndicate of fraudsters who specialized in defrauding unsuspecting members of the public, mostly foreigners through internet and computer-related fraud.

Some incriminating materials recovered from them include mobile phones and laptops.

According to EFCC, the suspects will be charged to court as soon as investigations are concluded. 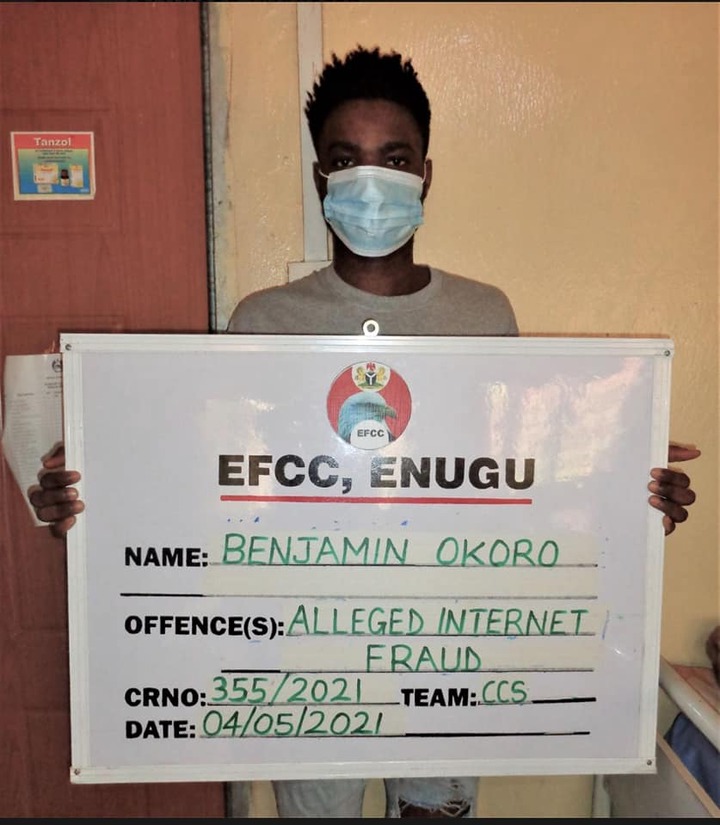 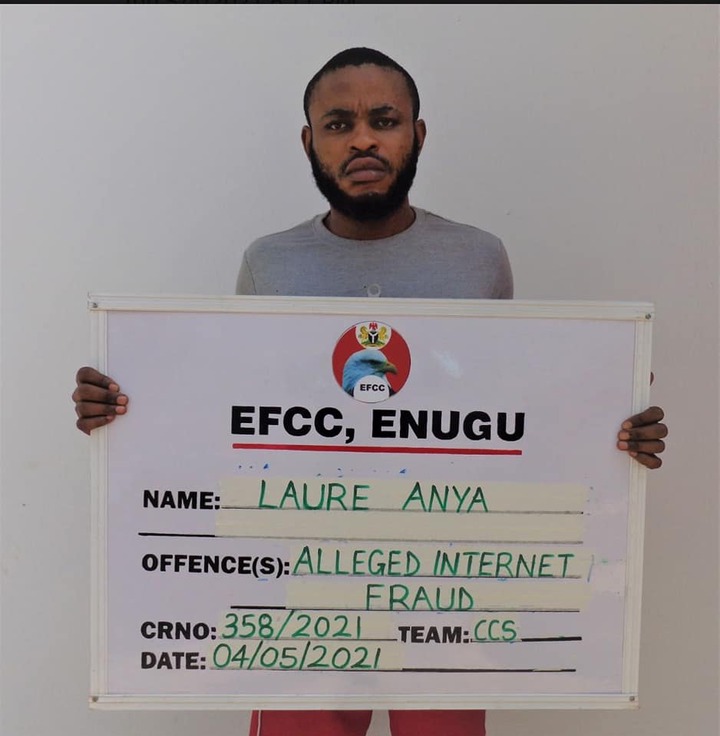 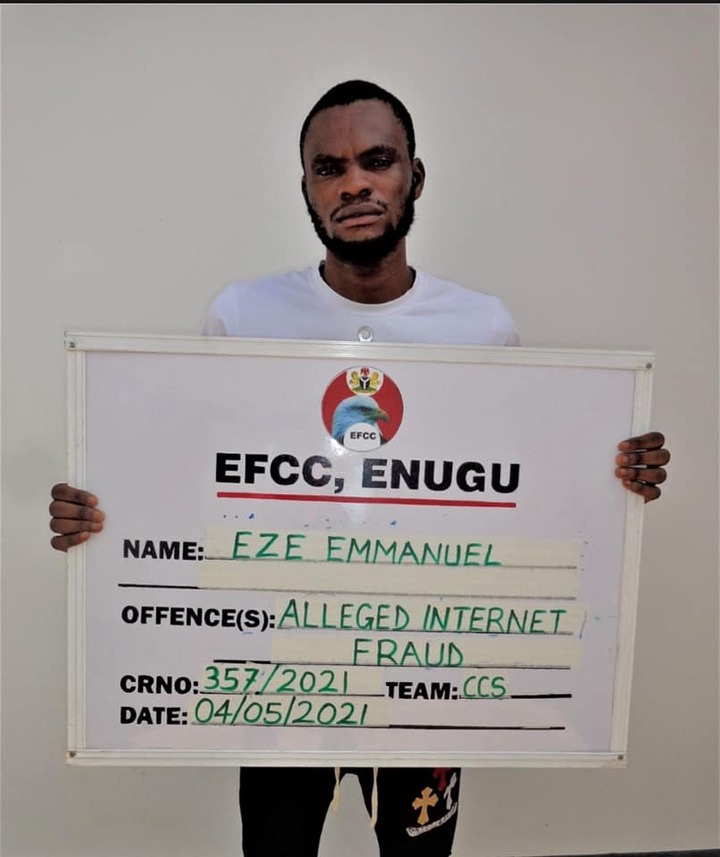 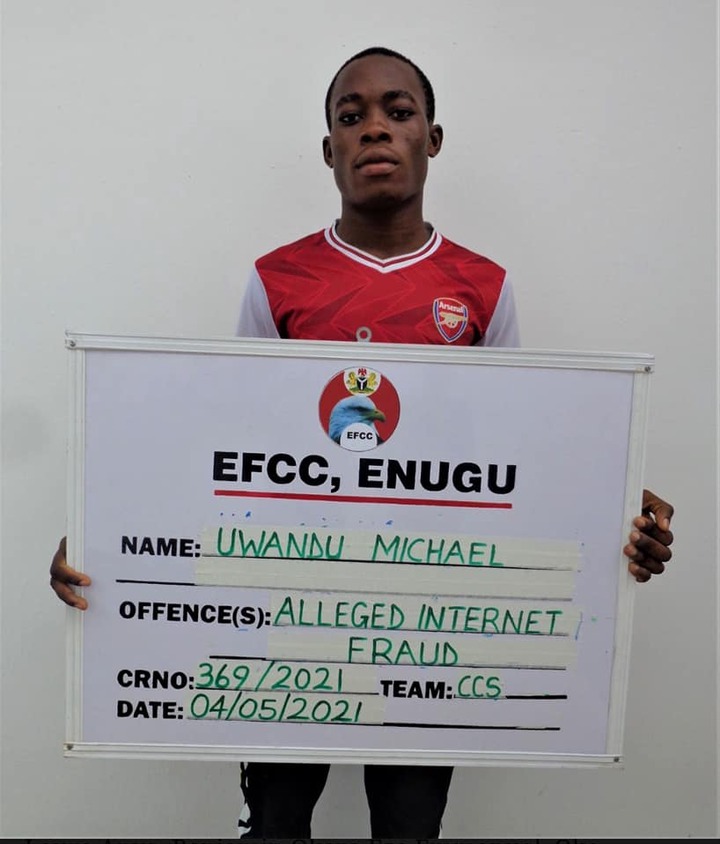 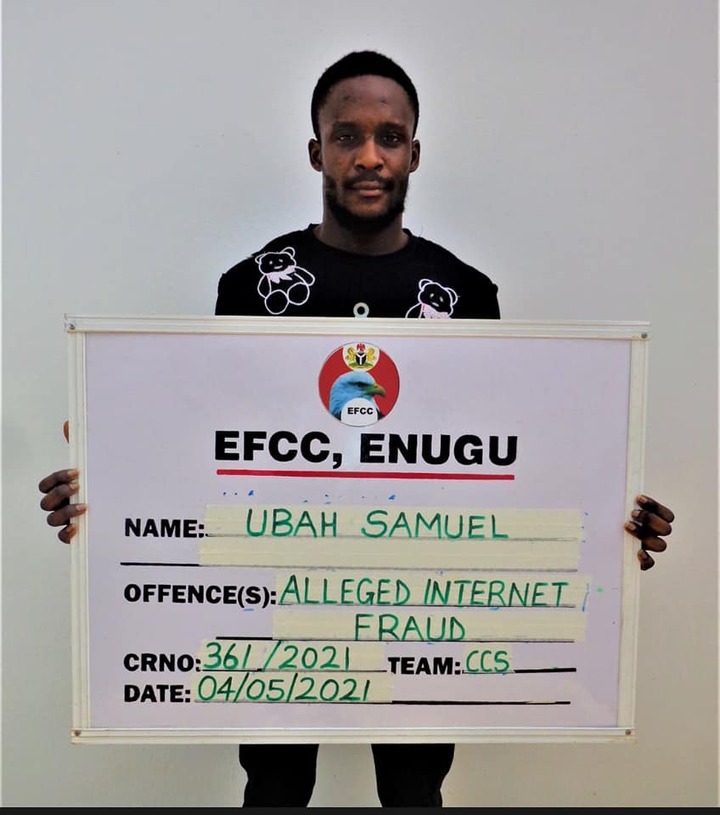