A Lebanese man who sexually defiled at least 11 minors in Jos has been arrested. 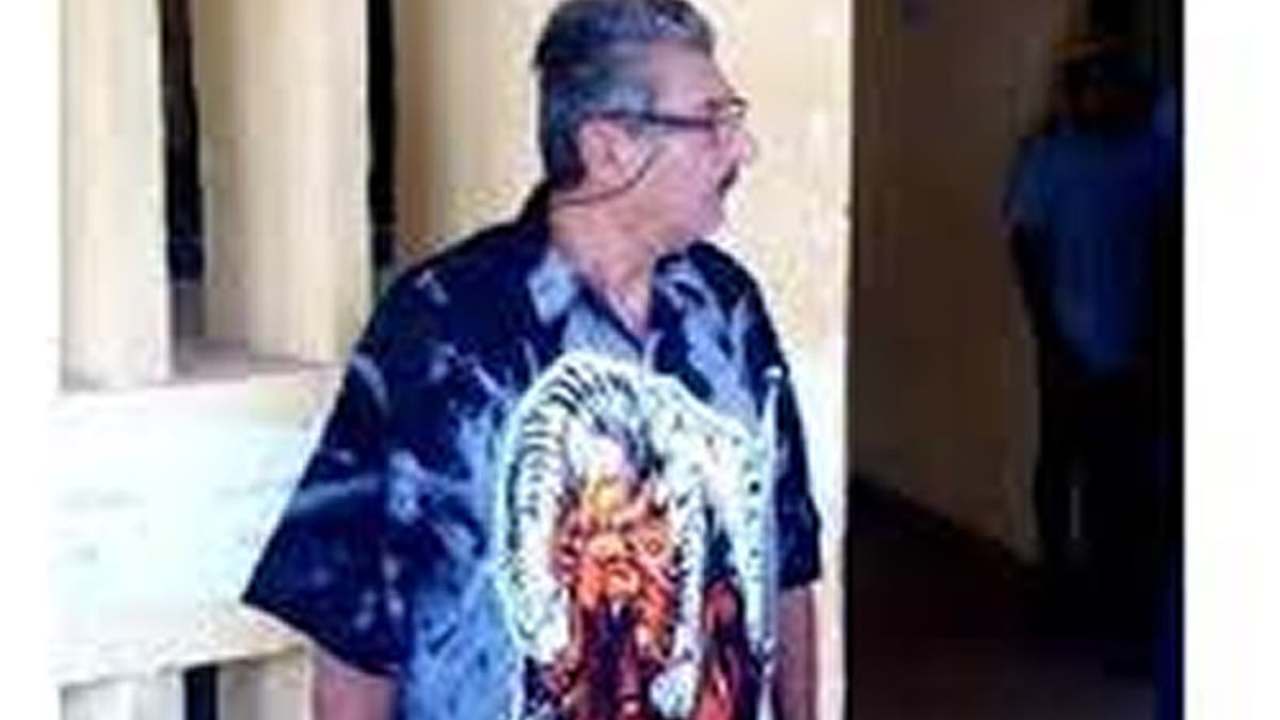 Simo
A 61-year-old man from Lebanon has been arrested for defiling eleven minors in Jos.
The Lebanese pedophile identified as Kfouri Suleiman, a.k.a Simo was arrested by the National Agency for the Prohibition of Trafficking in Persons (NAPTIP).
The suspect, also known as Simo had lived in Jos for 38 years.
A NAPTIP statement on Thursday in Abuja alleged that the suspect was using the heinous crime for pornography.
The statement said that the suspect was at present being interrogated by NAPTIP operatives at the agency headquarters office in Abuja after he was handed over by the police.
The statement recalled that NAPTIP Director-General, Mrs Imaan Sulaiman-Ibrahim, on Tuesday, May 18, dispatched a team of the agency`s investigators to Jos when the news broke out that the Lebanese had allegedly defiled 11 young girls.
The suspect was brought to Abuja to enhance full investigation into the matter.
“I want to assure the parents of the victims and stakeholders that the matter will be handled with the desired attention in order to ensure that justice is adequately served.
“I want to use this opportunity to thank the Police in Plateau State and members of the Civil Society Organisation which provided the necessary intelligence and cooperation that led to the arrest of the suspect”, the statement quoted her as saying.
Top Stories