Despite being the world’s most eligible bachelorette who has garnered the attention of royals and billionaire CEOs since filing for divorce, Kim is still not ready to date. 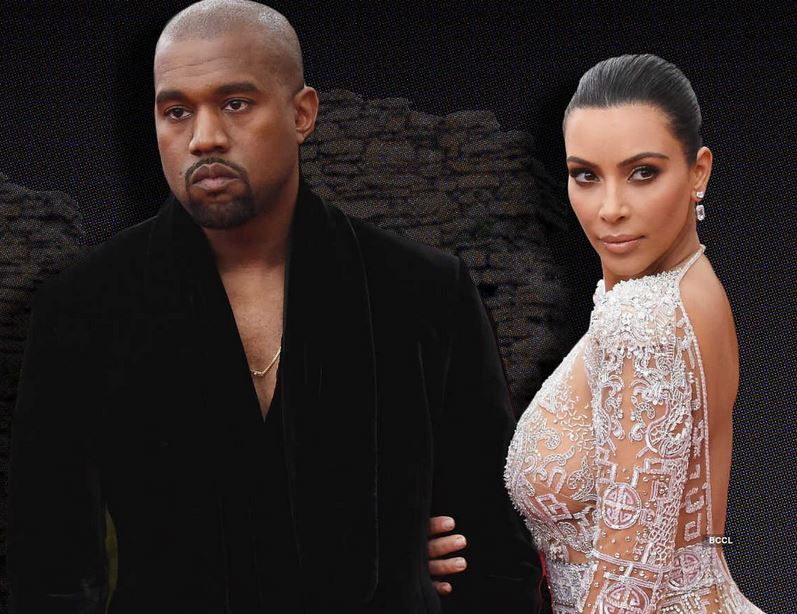 Reality star, Kim Kardashian has been devastated following her split from estranged husband and rapper, Kanye West and not ready to be in a new relationship yet.

Despite being the world’s most eligible bachelorette who has garnered the attention of royals and billionaire CEOs since filing for divorce, Kim, 40, is reportedly ‘not ready to date.’

Ahead of what would have been the pair’s seventh wedding anniversary, a source told Hollywood Life: ‘She’s still not ready to date, but she’s in a much better place than she was a year ago.’

An insider told the publication that overall ‘she’s in a good place’ and is ‘moving forward’ with her life but she is still ‘devastated’ the marriage didn’t work out.

‘[Kim] was devastated the marriage didn’t work out. Kim has always wanted a husband and family, but she knows this is for the best for all of them and it needed to happen. She will always love Kanye and it was a very real, true love.’

‘She’s in a good place and she’s happy. She’s letting the past go and throwing herself into work and the kids,’ the source said.

And as her May 24 wedding anniversary approaches it was said that she’s ‘feeling fine,’ and is ‘not expecting any sort of acknowledgement from him.’

‘She’ll think about it but she’s not expecting any sort of acknowledgement from him, especially because they really only speak when it’s needed and it’s about the kids. She’s not necessarily unfazed, but she really is moving forward with her life.’

Page Six had previously reported that Kim has garnered attention from ‘royal family members, A-list actors, athletes and billionaire CEOs,’ with some trying to contact her through mutual friends or DM.

At the time a source had said that she was ‘not looking to jump into anything’ but was ‘keeping an open mind.’

Kim filed to divorce Kanye West in February following a food of reports that said that the marriage was over and that a split was ‘imminent.’ She reportedly met with divorce attorney Laura Wasser as far back as July 2020.