Late comedienne, Ada Jesus has finally been buried in Imo state by family and friends. 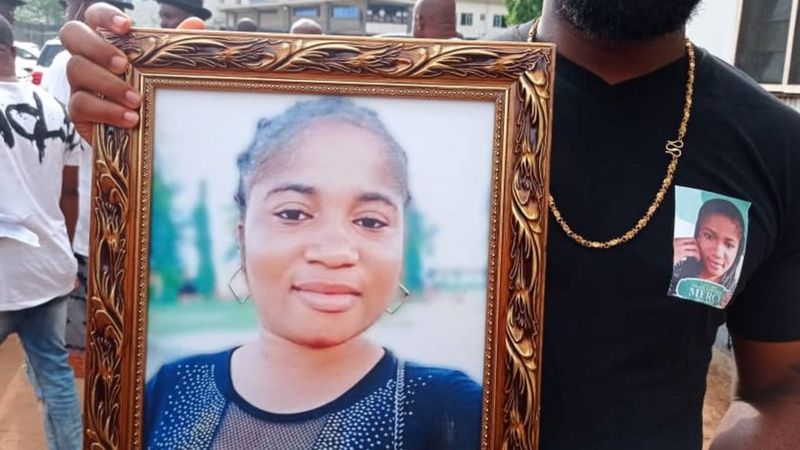 Ada Jesus buried in Imo state
Nigerian comedienne, Ada Jesus has been buried in her hometown in Imo state.
Recall that the comedian died last month after long battle with kidney failure. However, her death was controversial because of the problem she had with actress, Rita Edochie and Prophet Odumeje.
She was buried today amid tears by family, friends and well wishers.
See photos below: 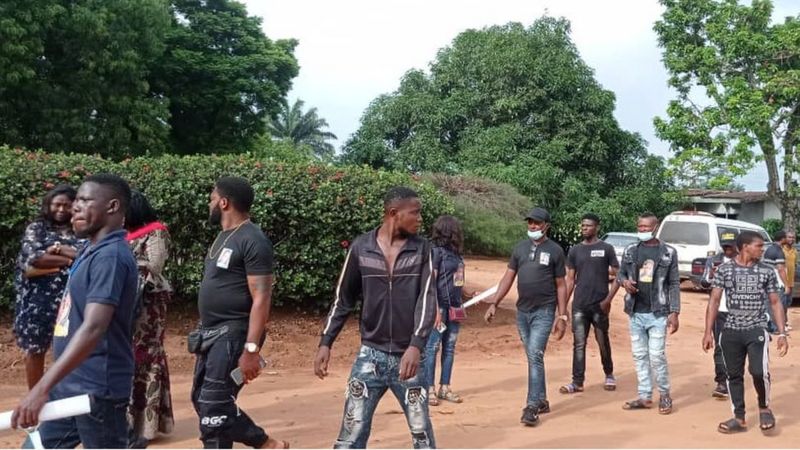 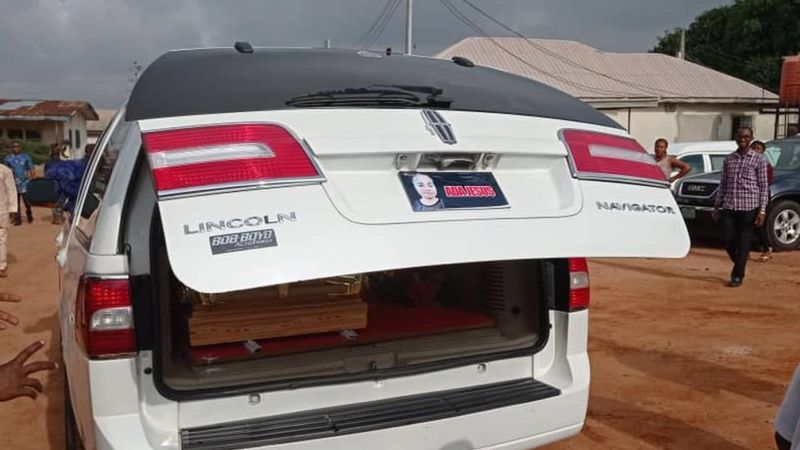 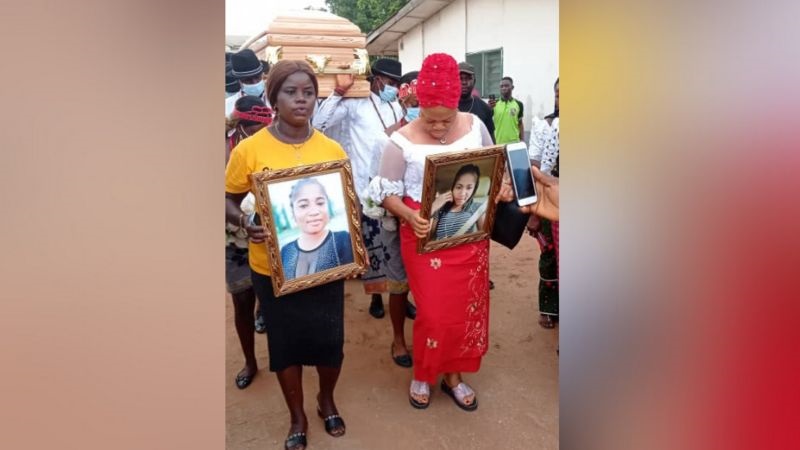 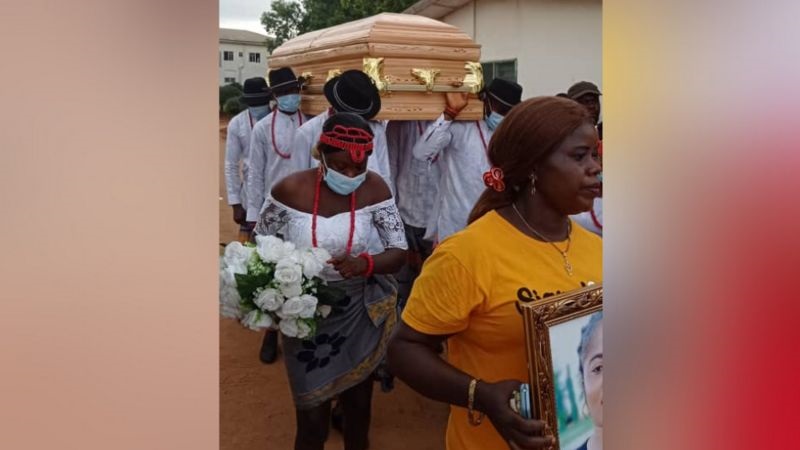