The former Arsenal boss says the French team has not "peaked" and will flourish for many more years to come, due to their young talents. 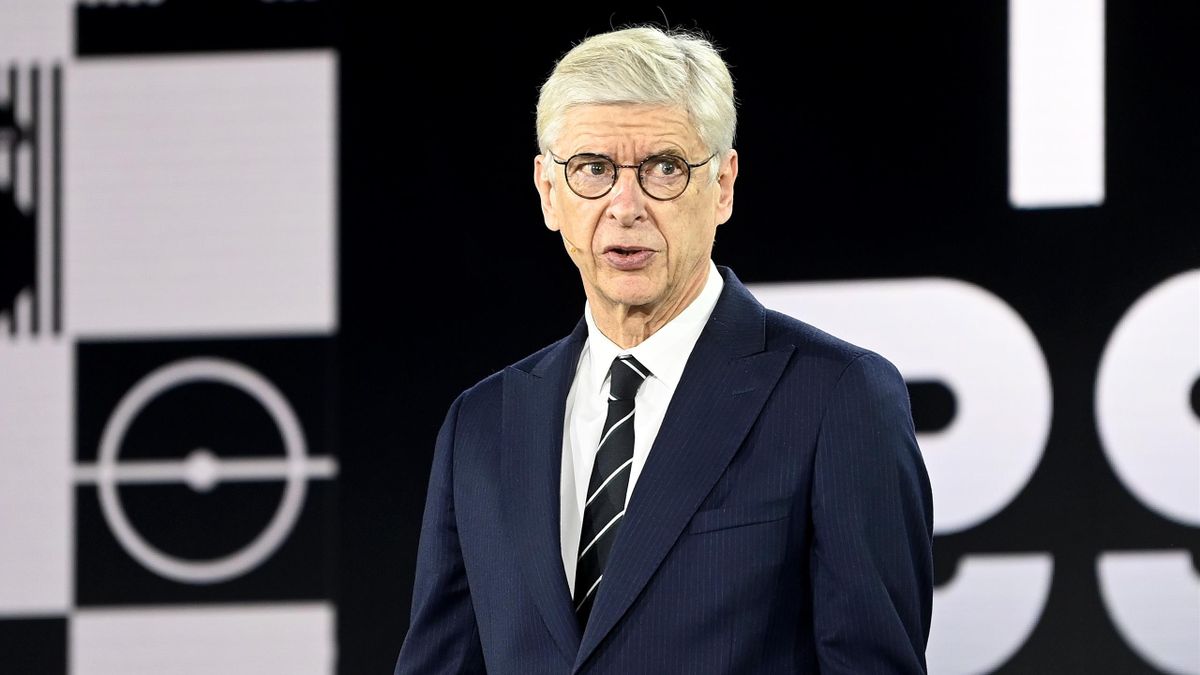 Arsene Wenger
Veteran Arsenal boss Arsene Wenger believes the France National team are "super favourites" to emerge victorious at Euro 2020.
France, coached by French tactician Didier Deschamps, are the second-highest ranked nation in the world, behind just Belgium, who they defeated in the semi-finals on their way to lifting the FIFA World Cup in 2018.
The former Arsenal boss says the French team has not "peaked" and will flourish for many more years to come, due to their young talents.
The FIFA chief of global football development disclosed, "They are not the favourites, they are the super favourite,"
"Favourite is not big enough, because when you win the World Cup and then you have in your team, (N'Golo) Kante, (Paul) Pogba, (Karim) Benzema, (Antoine) Griezmann, (Kingsley) Coman, (Olivier) Giroud, I forget half of them. (Ousmane) Dembele.
"You will have on the bench 11 players who would play basically in any other national team.
"So you cannot refuse the fact that you are world champion and it's a team which has not peaked.
"It's a team that's still going up because they're all young these guys. Apart from two or three, the core of the team is very young."
Previously, France won the 1998 edition of the FIFA World Cup and Euro 2000.
Arsene Wenger further stated that Gareth Southgate's England will be one of the strongest challengers at the Euros, which kicks off on Friday and promo code for 1xbet will make it all the more exciting for the players and fans alike as they enjoy the games ahead.
He said, "The English team is for me the team who can most threaten France,"
"They have top quality players. They are maybe still a bit young some of them but this season with Mason Mount, (Phil) Foden, they have (Jack) Grealish, Declan Rice, and of course Harry Kane upfront and some experienced players like (Jordan) Henderson. They can compete with France."
France kicks off their Euro 2020 campaign against former World Champions Germany on 15th June, with Hungary and defending Champion Portugal also in their group.
The Three Lions beat Romania 1-0 in their last build-up friendly last Sunday before their opening match against Croatia at Wembley on 13th June.
Meanwhile, the United Kingdom government has no plans to relax COVID-19 quarantine restrictions on foreign fans for the knockout stages of the summer tournament despite claims from the director of the tournament, Martin Kallen.
Wembley stadium is billed to host the semi-final matches and the final game along with two rounds of 16 games and Kallen told reporters discussions were ongoing to permit those key games to be attended by overseas fans without the need for a long quarantine period.
"We are in a dialogue with the Government, we are looking at what's possible," he said.
"The Prime Minister and the British Government said the 21st of June would be the date when in principle everything should go back to normal. And if it goes back to normal, what will the rules say for foreigners to come to the UK who are not on a business trip?
"We are in a dialogue and we hope that we can achieve something if the situation allows it, that something could happen on that side," he concluded.
Top Stories