Charly Boy had stressed that he is in support of his daughter, irrespective of her choice of a sexual partner. 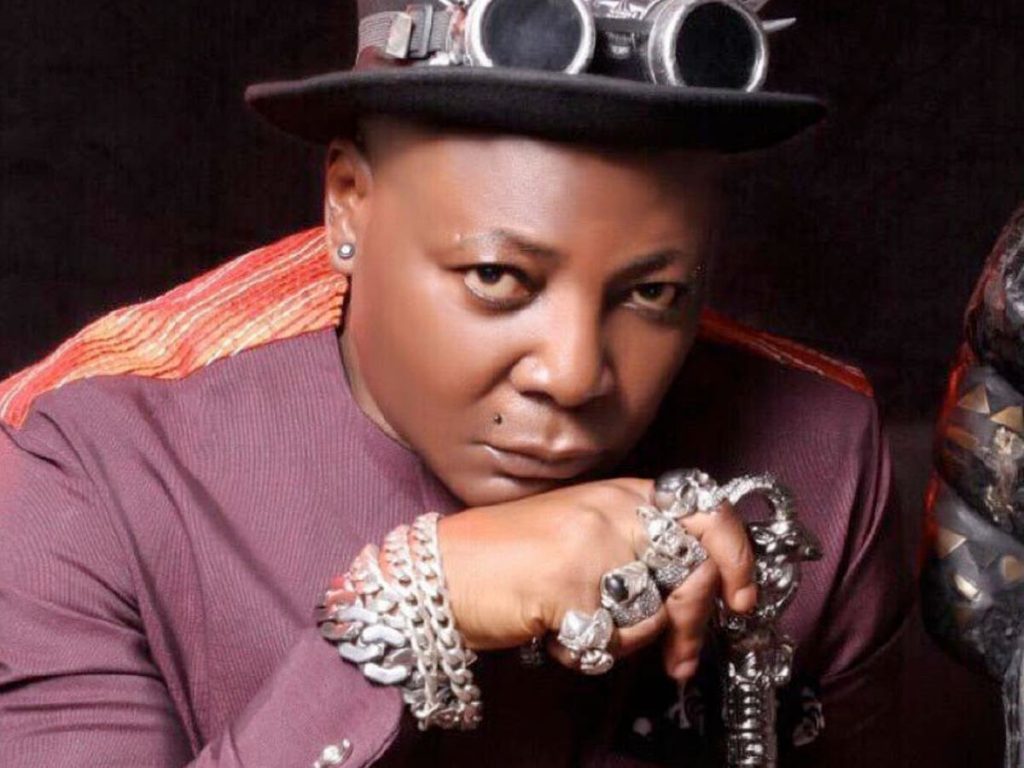 Recall that Dewy had called out her father on Instagram, when he revealed how he felt about her sexuality.

Charly Boy had stressed that he is in support of his daughter, irrespective of her choice of a sexual partner.

But Dewy who didn’t seem pleased with her father’s statement accused him of being a ‘hypocrite.

But speaking with DAILY POST in an exclusive interview, Charlyboy said he apologized to his daughter because he realized he was encroaching into her private life.

”I apologized because I had same clash with my father who was trying to doctor my life. I resisted and said no, I will tell my own story.

”I did not realize I was encroaching. Even though initially when I heard, like any other parent, I was concerned but then I cannot be hypocritical because I have fought for LGBT right and some many rights. So because of my daughter, I cant change.

”When I realized that, I apologized to her because we are friends. It is not a father-daughter relationship, we are buddy and that is the special bond I share with all my children,” he added.