The decision was taken by the federal government due to the surge in the country’s COVID-19 cases. 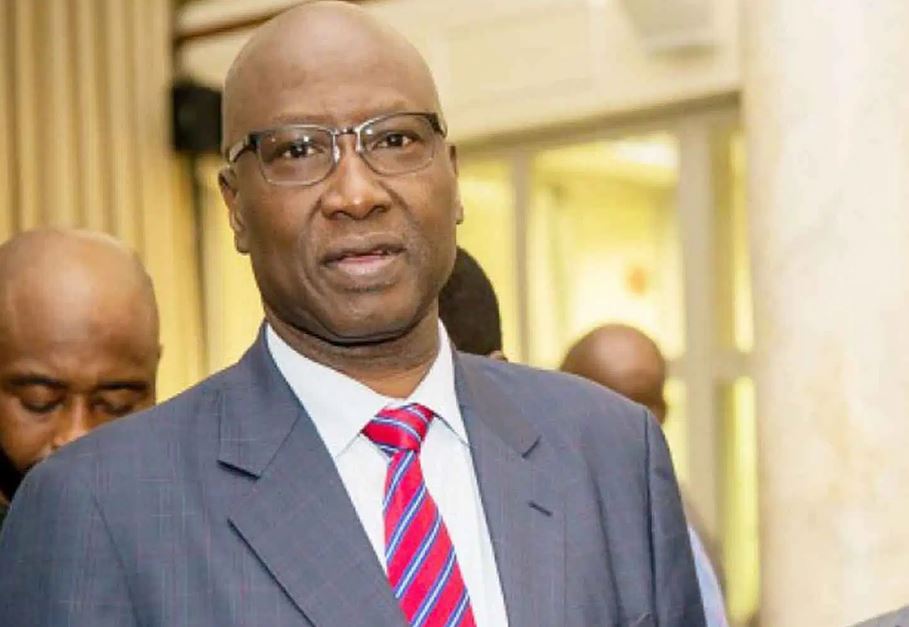 Due to the ravaging coronavirus pandemic, the federal government has added South Africa to the list of countries restricted for travellers.

The decision was taken due to the surge in the country’s COVID-19 cases. Boss Mustapha, secretary to the government of the federation (SGF) who made the announcement on Monday June 28, also disclosed that the federal government extended restrictions to travellers from Brazil, Turkey, and India for another four weeks.

The restrictions would be reviewed after four weeks. Mustapha said;

“The Delta variant which has wreaked devastating havoc is not yet found in Nigeria hence the need to tighten our borders and be more vigilant. The WHO Country Representative and the DG NCDC will elaborate on this and the measures for mitigating a potential third wave.

“A few weeks ago, we announced additional measures to be met by passengers arriving from Brazil, Turkey and India. This action was due to the prevalence of variants of concern and the dangers associated with the importation of such virulent strain,” he added.

“The PSC has been reviewing these restrictions and is of the opinion that they should remain for another four weeks before it is further reviewed. South Africa has, however, been added to this category once more.”

The COVID-19 situation in African countries, including South Africa, Zambia, Rwanda, Namibia and Uganda will also be closely monitored.