The decision to reject Lauretta Onochie was taken on Tuesday by the Senate. 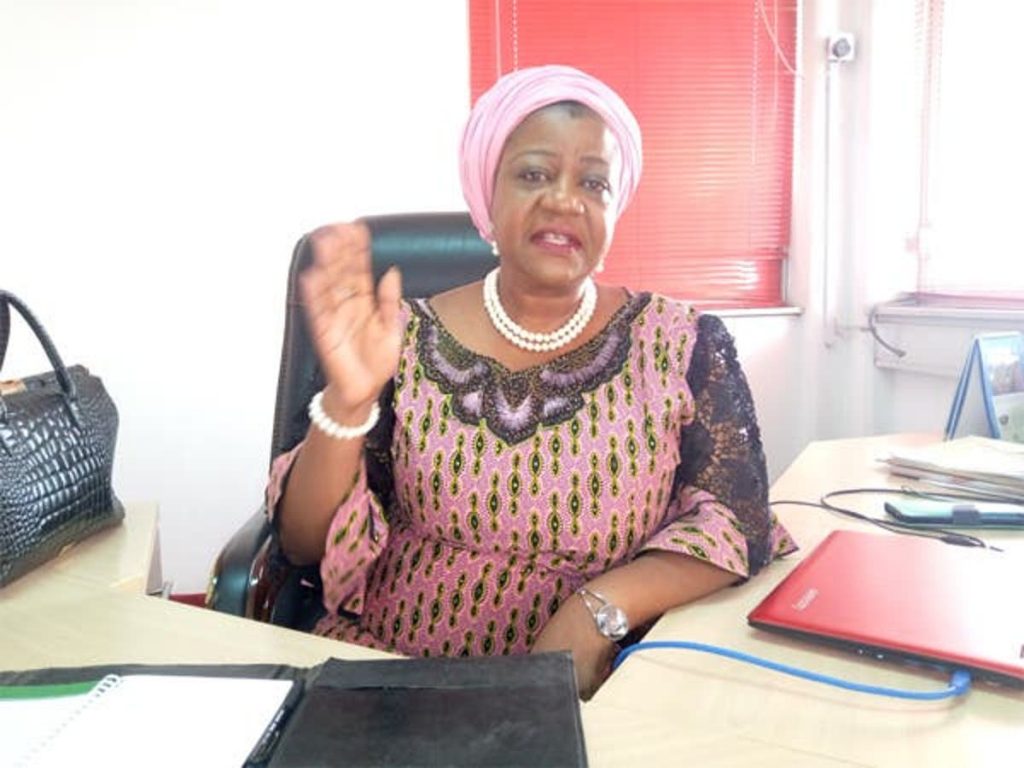 Lauretta Onochie
Nigerian Senate has rejected Lauretta Onochie's confirmation as a National Commissioner of the Independent National Electoral Commission (INEC).
The decision was taken on Tuesday.
Onochie’s non-confirmation followed the report by the Senate Committee on (INEC), Senator Kabir Gaya who said her nomination breaches Federal Character principles.
Kabir Gaya cited Section 14 (1) 3 of the Constitution, stating that somebody was already a Commissioner from her zone, and the law remains clear about that.
Details later…..
Top Stories